Mark your calendars for DKZ (formerly known as DONGKIZ)’s return!

On September 22 at midnight KST, DKZ officially announced their plans to make a comeback with a new single album next month.

DKZ will be releasing their seventh single album “CHASE EPISODE 3. BEUM” on October 6 at 6 p.m. KST.

Check out the group’s new teaser schedule video below! 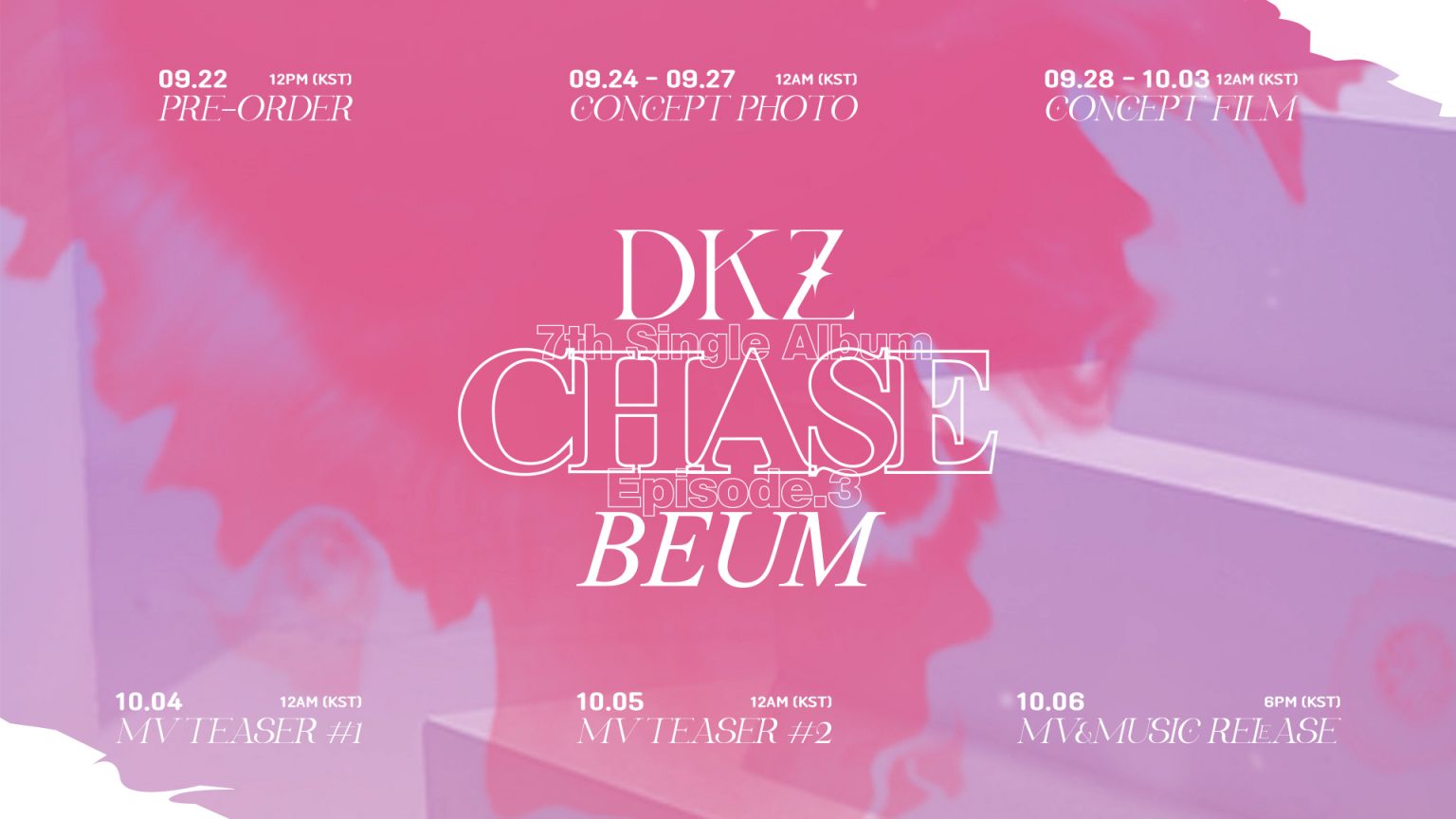