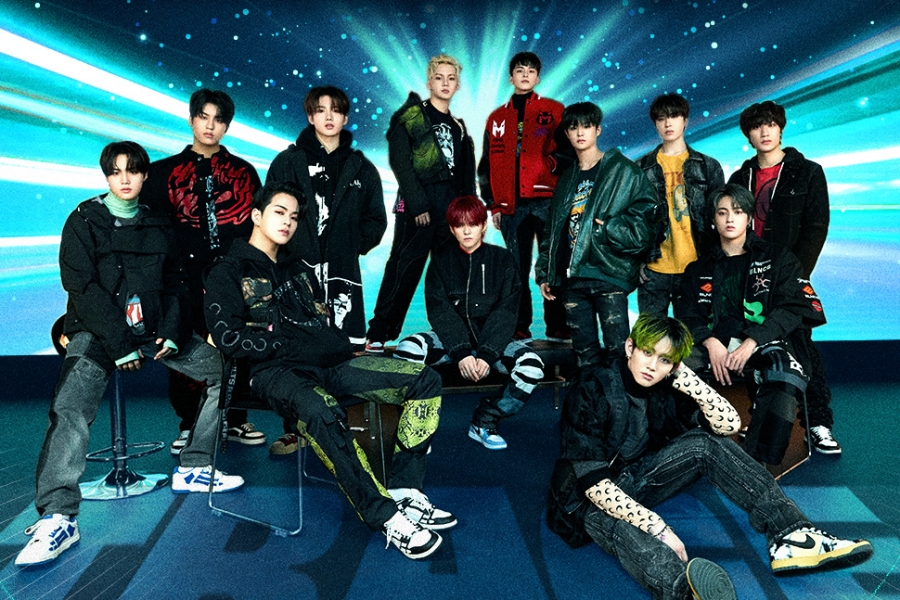 Just minutes after hitting the 100 million mark with their music video for “I LOVE YOU,” TREASURE has done it again!

On August 31 at approximately 12:11 a.m. KST, TREASURE’s music video for their latest title track “JIKJIN” surpassed 100 million views on YouTube, making it their third music video to do so after “BOY” and “I LOVE YOU.”

TREASURE originally released the music video for “JIKJIN” on February 15 at 6 p.m. KST, meaning that it took the song just over six months, 15 days, and six hours to reach the milestone.

Watch the powerful music video for “JIKJIN” again below: