It’s official: a brand-new music video for TREASURE’s unit song “VolKno” is on the way!

“VolKno,” one of the B-sides from TREASURE’s new mini album “THE SECOND STEP : CHAPTER TWO,” was co-composed by DEE.P and the three TREASURE members, with Choi Hyun Suk, Yoshi, and Haruto penning all of the lyrics for the song.

In contrast to TREASURE’s bubbly title track “HELLO,” “VolKno” is a hard rock hip-hop song that allows the three idols to go all out in showing off their wilder side.

Check out their first teaser for the “VolKno” music video below! 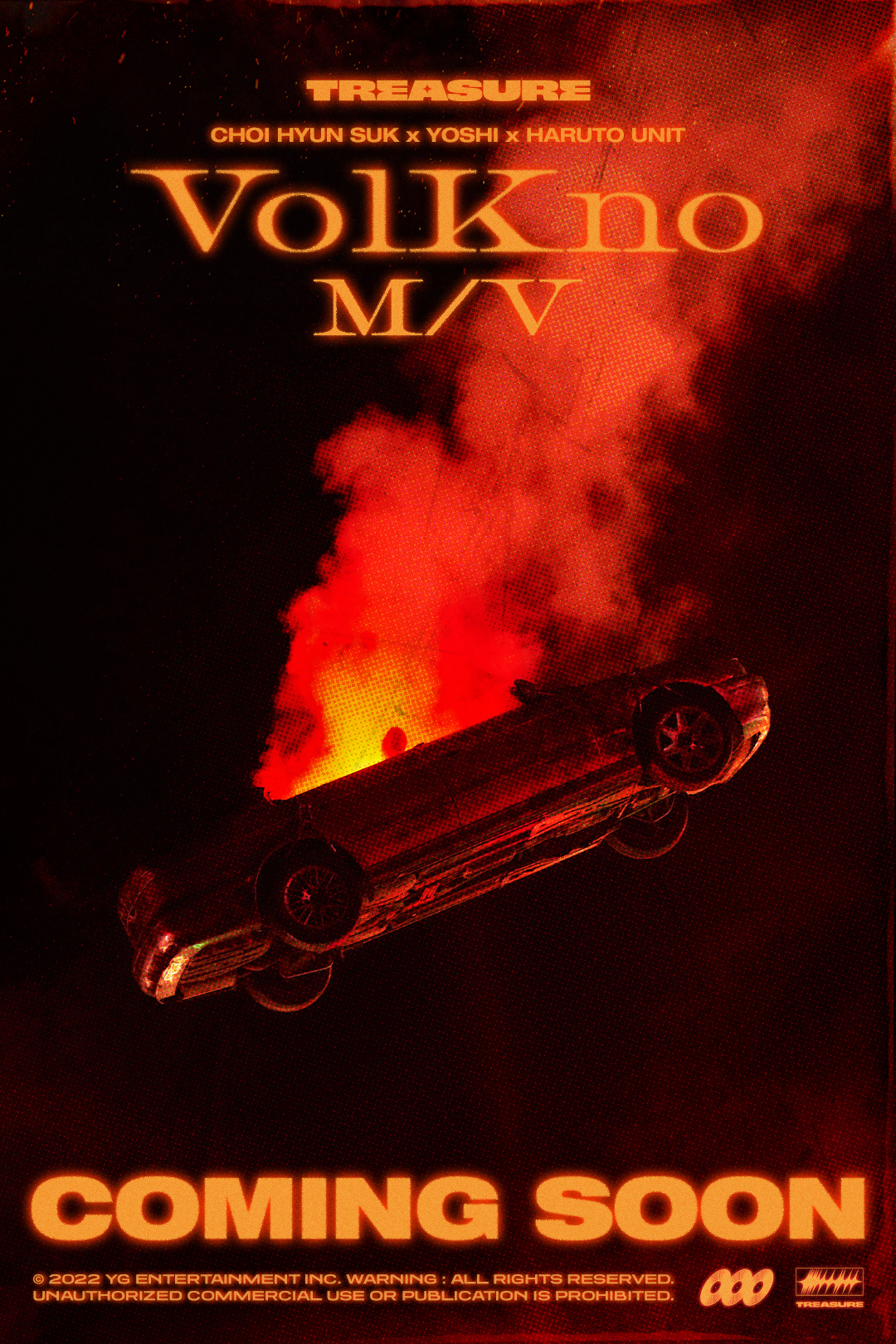 Watch: Stray Kids Transforms Into Spies In Cinematic MV For “Give Me Your TMI”