Tiësto and Deorro Collide for the First Time In Massive Single, “Savage”

Tiësto and Deorro's freshly minted collaboration feels as natural as it gets. 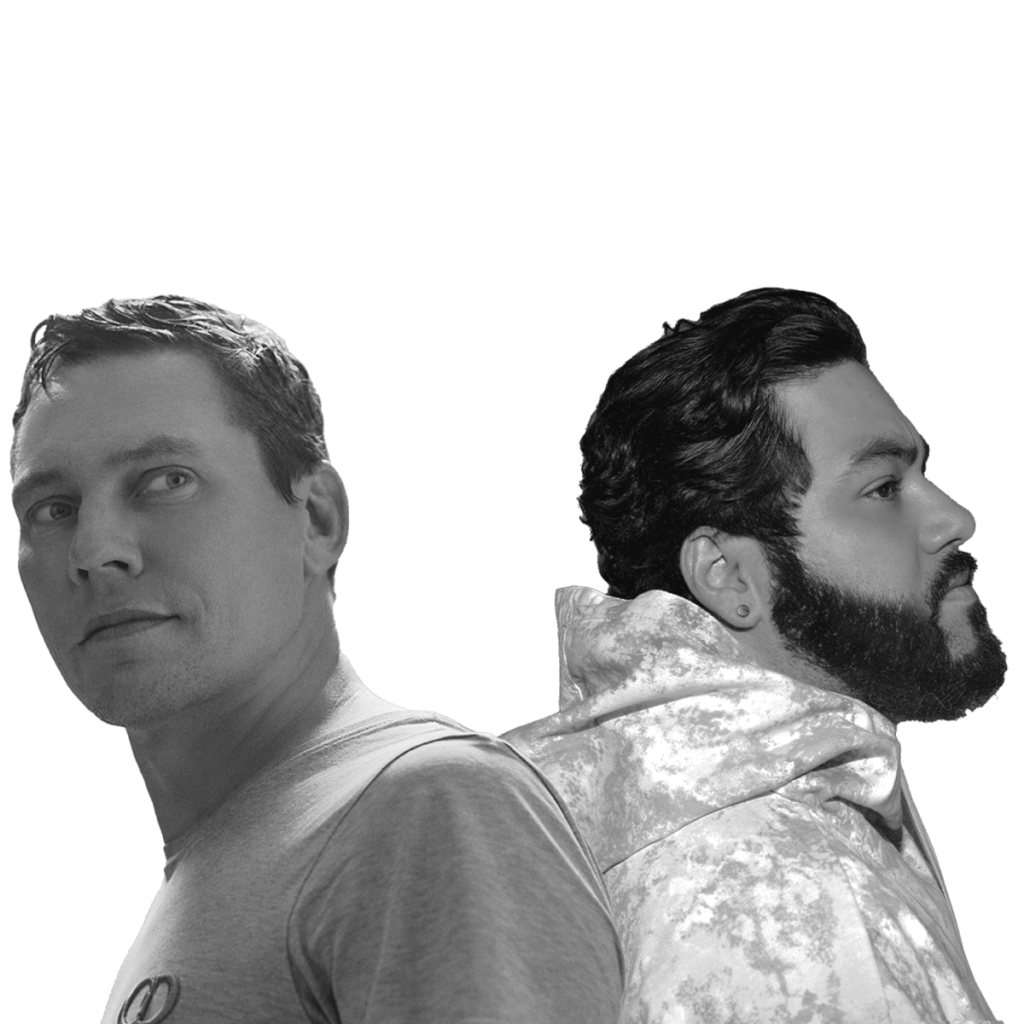 Tiësto and Deorro, two of the electronic music scene’s most prolific hitmakers, have joined forces for the first time.

“Savage” is out now via Tiësto’s venerated Musical Freedom imprint. The track is an eclectic fusion of both Tiësto and Deorro’s signature sounds, with an anthemic vocal sample and stentorian synths that unite within an intoxicating, four-on-the-floor beat. The pulsing bassline and snappy percussive elements are just two of the high-flying components fans would expect in a collaboration of this magnitude.

Check out a clip of Tiësto dropping “Savage” at Ultra 2022:

“Savage” is just a snapshot of what these longtime tastemakers have coming later this year. Both Deorro and Tiësto have announced albums in the works, and they are two of this year’s most anticipated records from the world of electronic dance music. Tiësto’s LP is due out this summer and will likely embrace the club-oriented sound we’ve recently been hearing while Deorro’s is confirmed to be a Latin-dance crossover project.