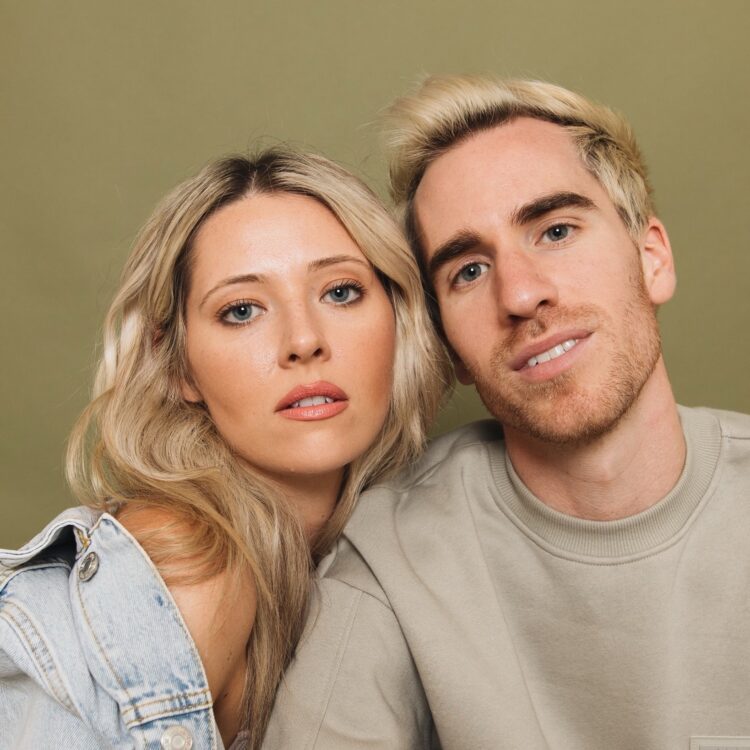 The Two Fake Blondes have recently shared an incredibly catchy remix of their uplifting track “Song for When Ur Sadddd” by Deadman. Whereas the original track off their previously released album Out of the Darkness was a super uplifting progressive/piano-house based tune that prominently featured vocalist Hannah Mac; the Deadman remix feels more inspired by artists like Marshmello and Ookay featuring bright, glitchy synths and a focus on the distorted vocal refrain.

Right off the bat, the remix just gives off super upbeat, summer time vibes. The track uses that future bass trick of looping the vocal to make it sort of an instrumental sound itself. With the simplification of the vocals, the ultimate message and vibe of the track comes through. Hopefully, the bright production and catchy beat will brighten up your day when you’re sad. Although, hopefully, you’re not that sadddd.

Check out the Deadman remix of the Two Fake Blondes’ “Song for When Ur Sadddd” out now.