TEMPEST is coming back!

On November 7 at midnight KST, the rookie boy group announced their plans to make a comeback later this month—less than three months after their first-ever comeback with “SHINING UP,” which they released at the end of August.

TEMPEST will be returning with their third mini album “ON and ON” on November 22 at 6 p.m. KST.

Check out the group’s first teaser for their upcoming return below! 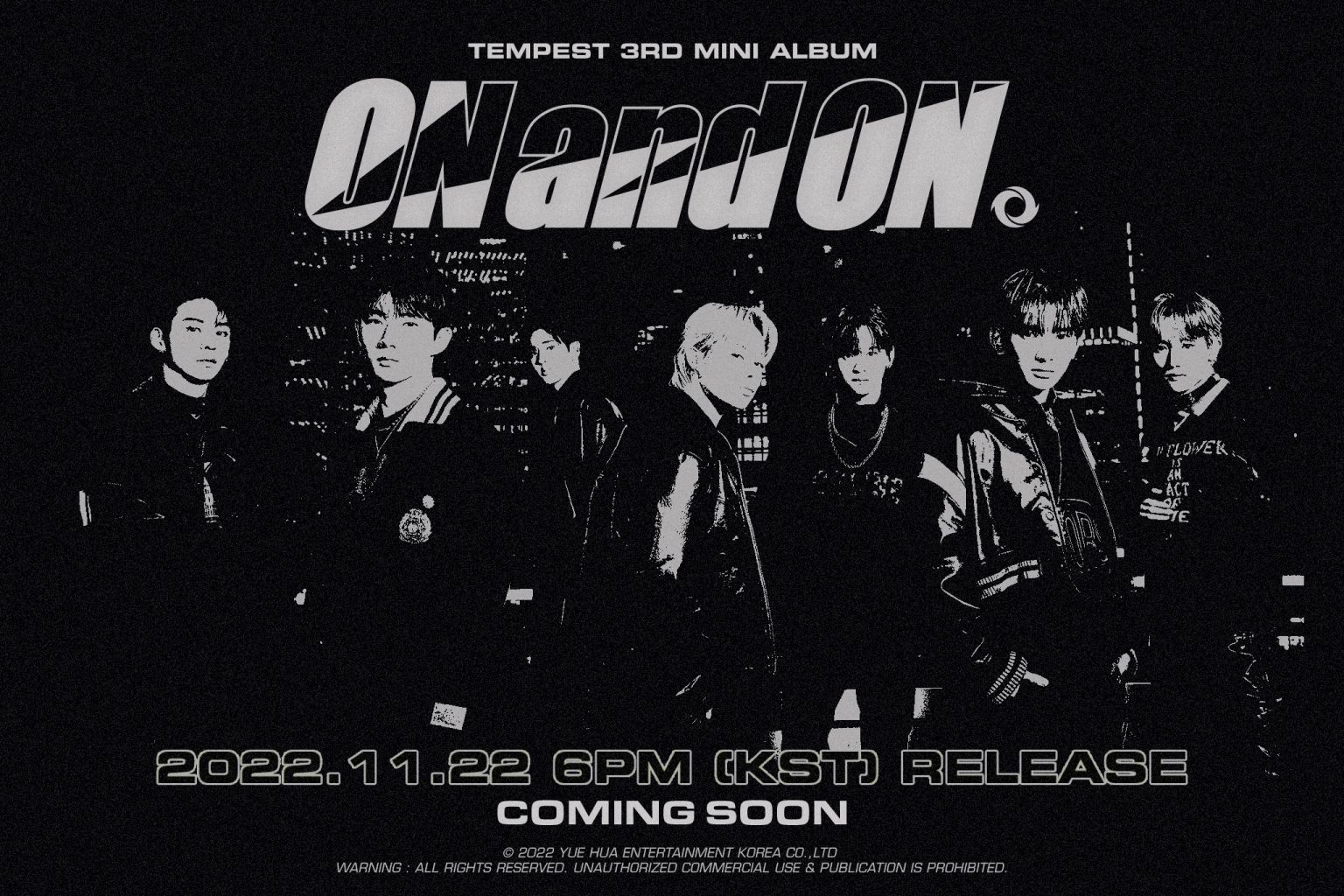