SF9 is heading stateside on tour!

After kicking things off with three nights of concerts in Seoul from November 18 to 20, SF9 will head to the United States, where their tour will take them to five different cities across the country. 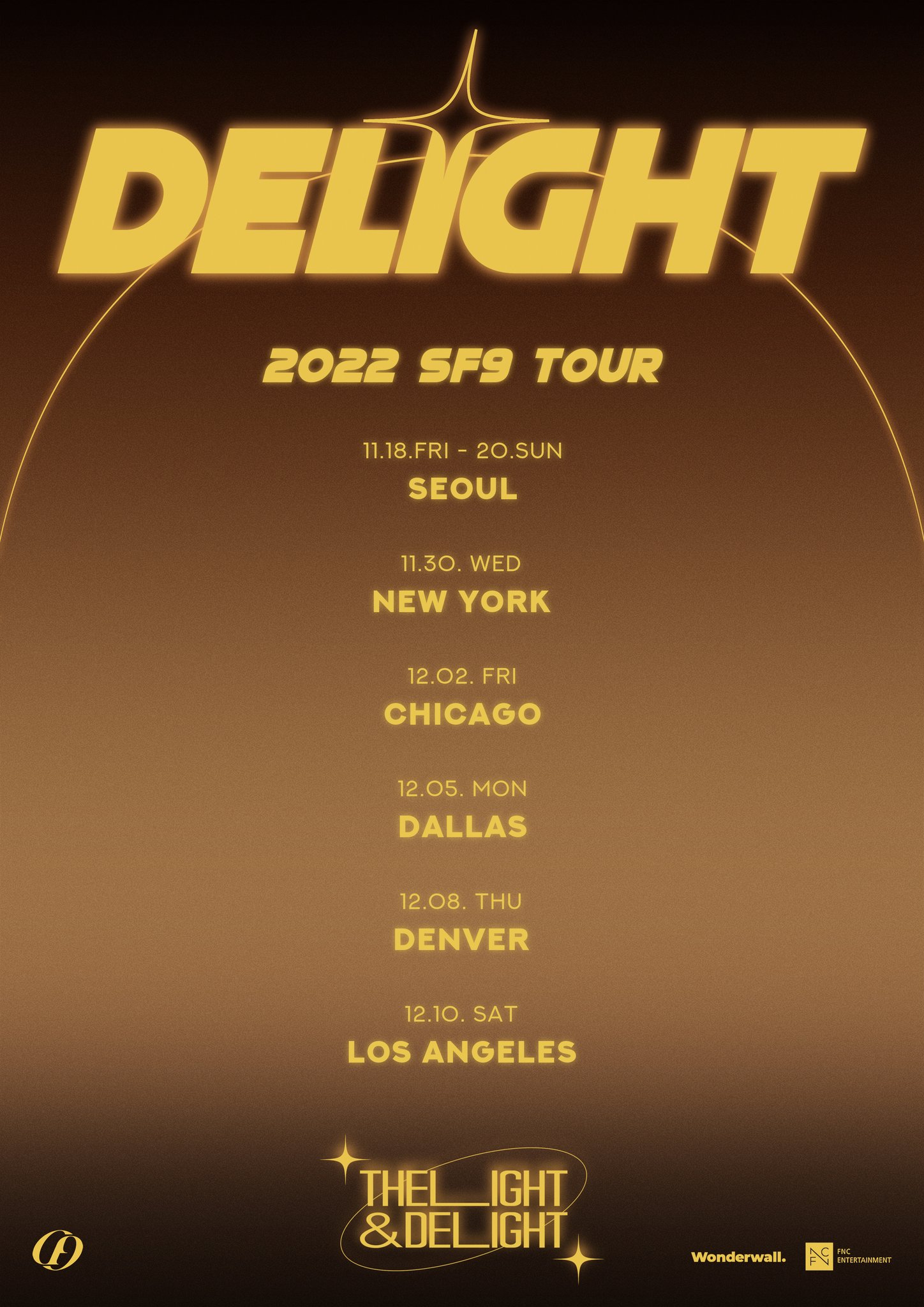