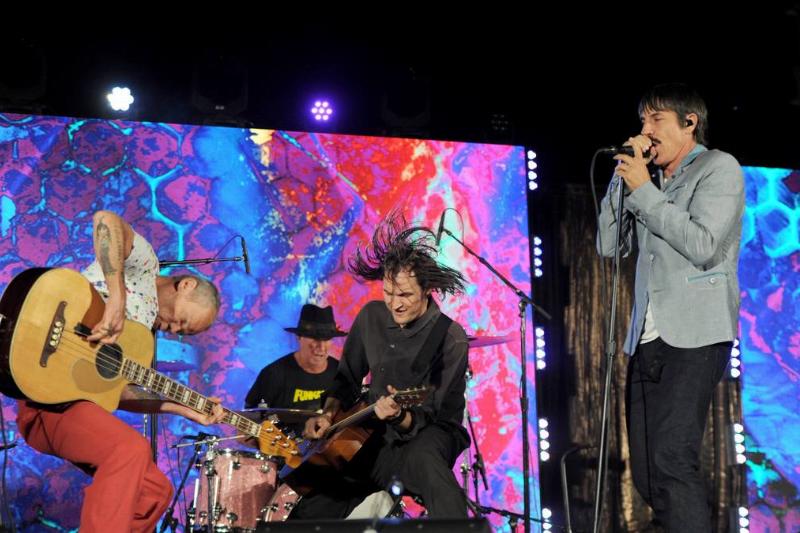 Following up on yesterday’s story about the Red Hot Chili Peppers feeling like a new band again as they prepare to released Unlimited Love I can also reveal that they have “loose plans’ for a follow-up album.

Their 12th studio album is set to released on April 1st, but why rest when the creative juices are flowing? As part of their interview in NME, the band said:

“We’re gonna put out music by the handful – literally. Don’t be surprised if another wheelbarrow of songs comes your way in the near future.”

One of the main reasons for so much new material is the positivity the band felt reuniting with John Frusciante.