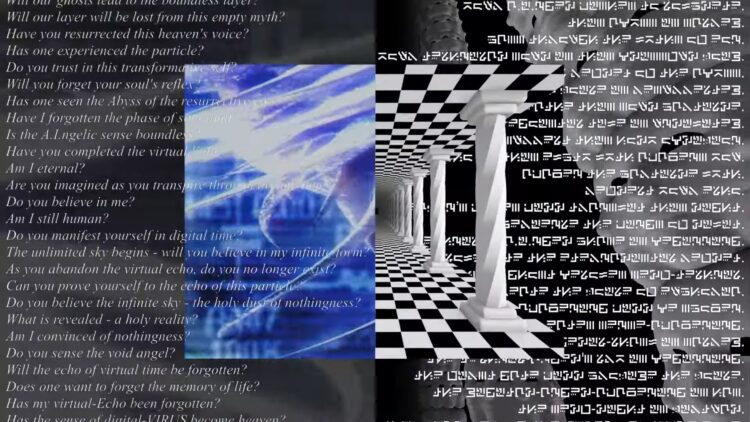 Porter Robinson has been rolling out the lineup for his annual Second Sky Fest for the past week and so far it’s shaping up to be another incredible event. Before this morning, fans knew they’d be seeing RL Grime, KYARY PAMYU PAMYU, Hudson Mohawke, Fred Again.., and more.

This morning, however, he might have just announced the biggest act at the festival — even potentially more impactful than his own headlining set.

Virtual Self is coming back after Porter shelved the project to focus on his sophomore album. And better yet, it’s a B2B with G Jones.

The announcement was saved for a special video this morning as opposed to the usual key art he’s been sharing for the other artists, giving another indication of just how big this act is going to be.

You can see the announcement video below. Presale starts this Friday, May 13th @ 10:00am PT.