NCT 127 is coming back to the United States for two special performances!

On August 25 local time, Live Nation announced two U.S. tour dates for NCT 127’s “Neo City : The Link” world tour. NCT 127 will visit the Crypto.com Arena in Los Angeles on October 6 before performing at the Prudential Center in Newark on October 13. Tickets will go on sale on August 29 at 3 p.m. local time. 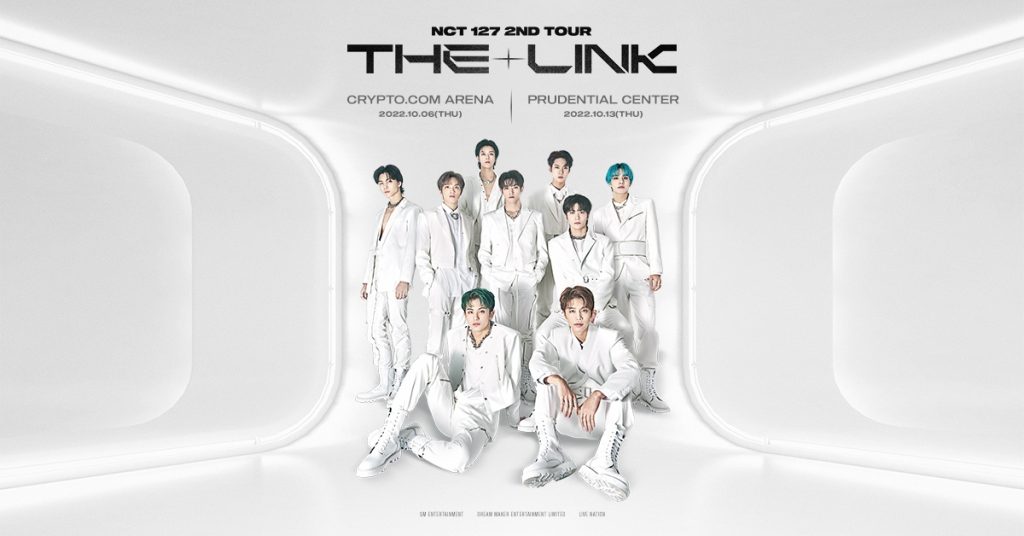 Last December, NCT 127 kicked off their long-awaited world tour “Neo City : The Link” with three concerts at Seoul’s Gocheok Sky Dome. This past June, NCT 127 wrapped up their dome tour for the Japan leg of the tour. SM Entertainment has previously stated that this world tour will be taking them to various major cities across the globe, but these first two U.S. dates are the only ones to be confirmed thus far!

NCT 127 is currently gearing up to make their comeback with “2 Baddies” on September 16.