Lapillus has dropped their first teaser for their upcoming comeback!

On September 15 at midnight KST, Lapillus officially announced that they would be returning with their first mini album “GIRL’s ROUND Part. 1” for their first-ever comeback later this month.

Lapillus also released a concept photo for the upcoming mini album, which will drop on September 22 at 6 p.m. KST. 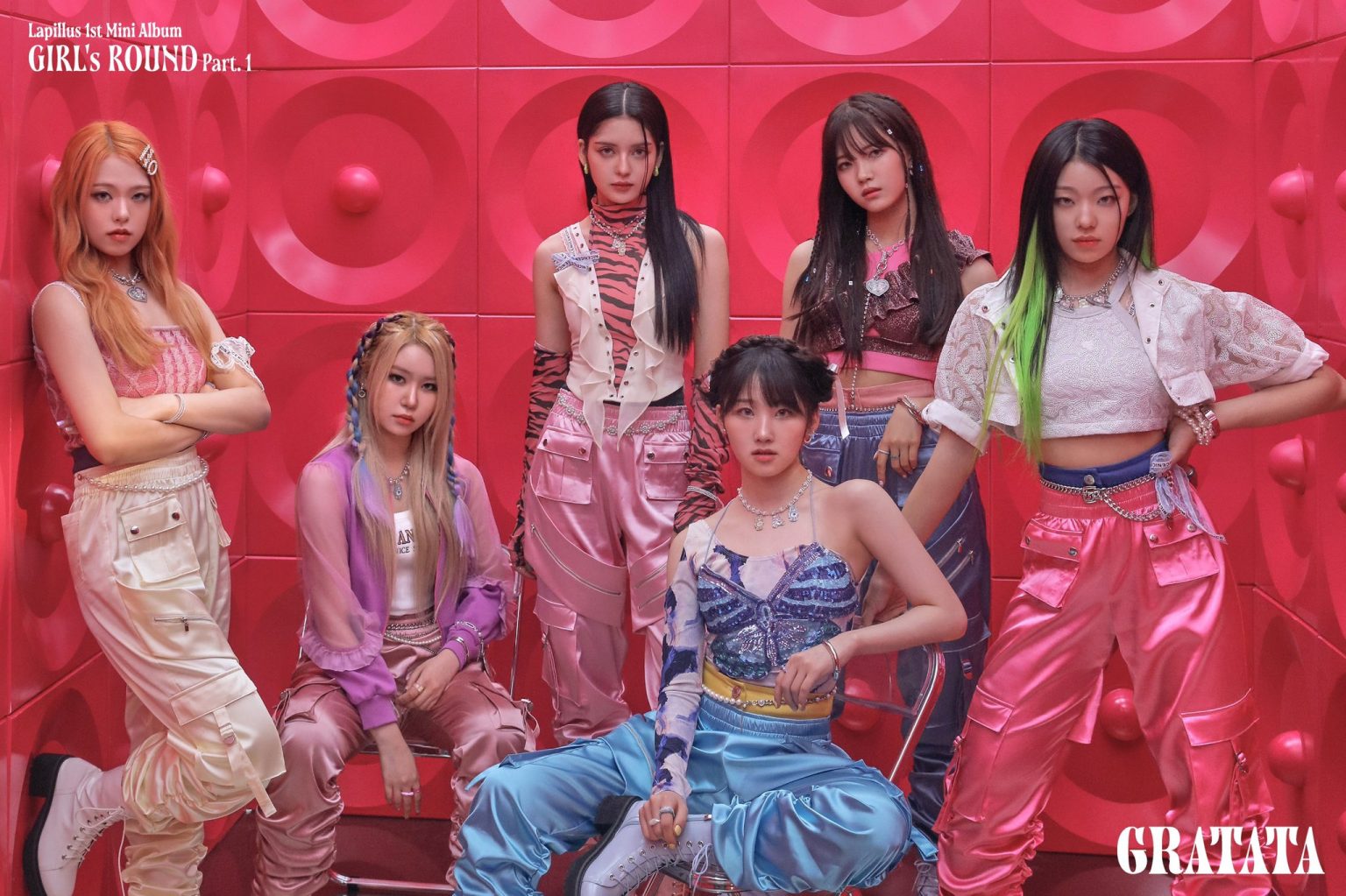 Lapillus, who made their debut back in June with “HIT YA!“, is a new six-member girl group from MLD Entertainment consisting of “Girls Planet 999” finalist Nonaka Shana, Filipina-Argentinian actress Chanty (Chantal Videla), Haeun, Seowon, Yue, and Bessie.