The surprise drop may signal a long-form project in the works. 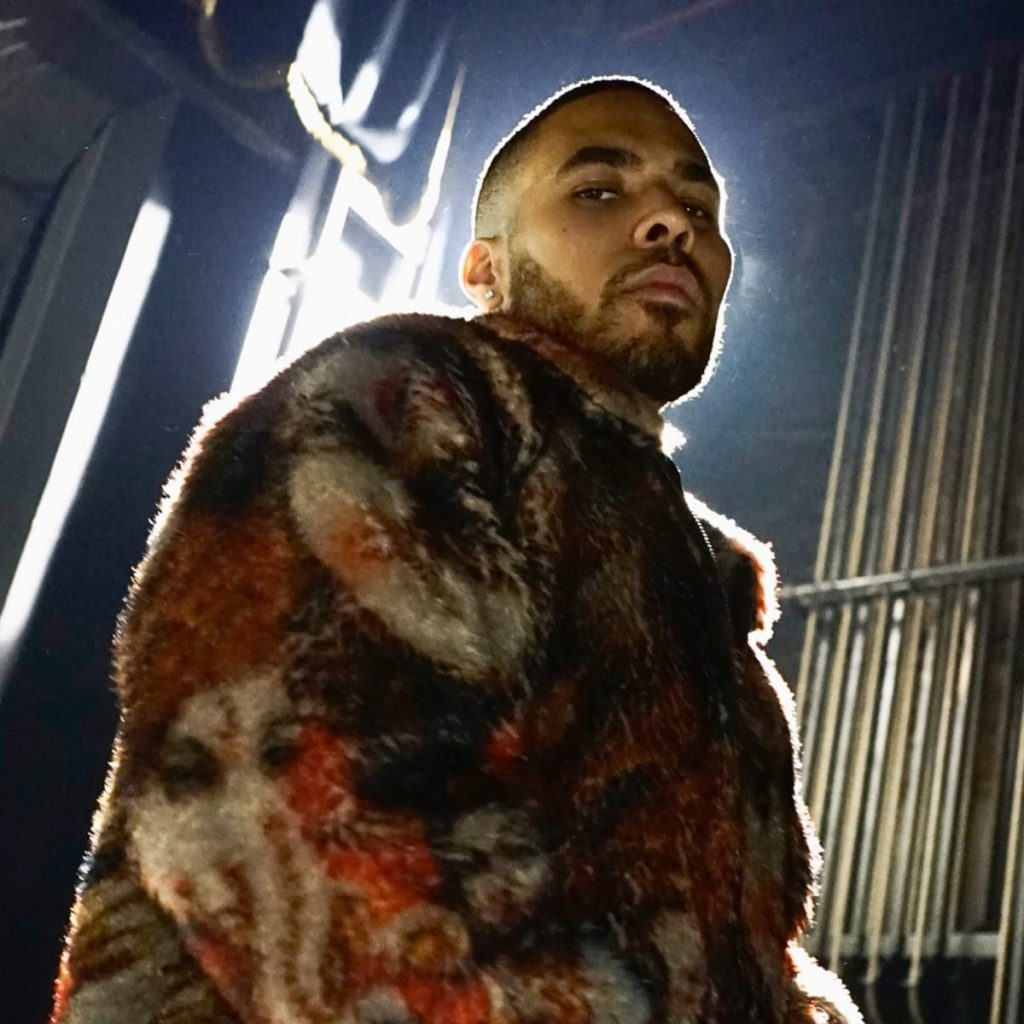 Fresh off a career year that saw him produce music on two albums nominated for the Grammy Award for Best Dance/Electronic Album, TroyBoi has returned with a stunning new single, “Never Felt This Way.”

Kicking off with haunting strings, the pioneering trap music producer introduces a brooding bass line before unloading a nasty drop. It’s here where his patented approach to sound design flows and flourishes, gliding with the gritty trap flair of a signature TroyBoi record.

The second drop delves even deeper, using thick 808s to transfix listeners into a rabbit hole of languid sonic boom. TroyBoi eventually wraps up the woozy track with an elegant, R&B-inspired coda.

The release of “Never Felt This Way” may signal a long-form project from TroyBoi, who called it “a lil appetiser before the main course arrives” in a tweet.

Take a listen to the new single below.