The Knocks have arrived with an upbeat, no-skip masterpiece just in time for summer. 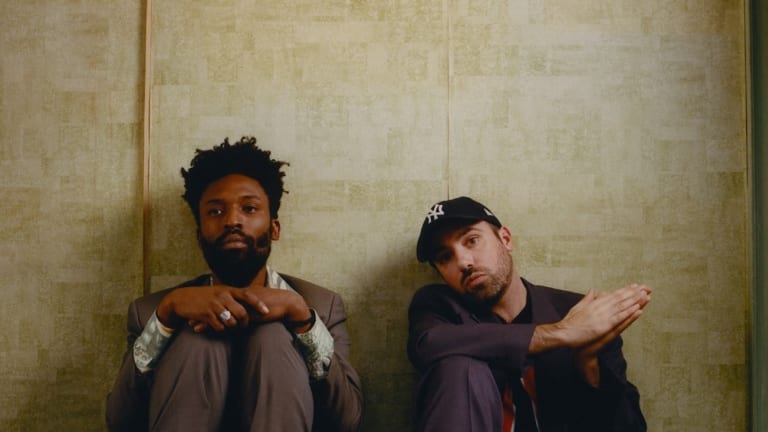 After teasing singles from their latest album for over two years, The Knocks have finally released HISTORY via Big Beat Records.

The long-awaited LP embodies its name perfectly, encapsulating the duo’s past experiences into a blissful, 12-track experience. Maintaining an upbeat feel throughout, HISTORY is a masterclass in songwriting, sound design and collaboration while simultaneously pushing the needle of dance music innovation. It’s The Knocks’ most genuine and cohesive project yet.

The Knocks grab their listeners’ attention straight from the get-go, opening with their hit single “Bodies” (with MUNA). The track sets the pace for the rest of HISTORY as three more previously released fan-favorites follow. But the new cuts are just as phenomenal, rightfully earning HISTORY the designation of a no-skip album.

Capturing The Knocks’ signature nostalgic sound, HISTORY feels like home regardless of what each song may mean to you. Take a listen to the full album below.

As pioneers in the indie dance space, fans have come to expect quality from every release by The Knocks. However, HISTORY goes beyond any expectation. There’s a reason they have long been considered an influential duo, and their latest LP is yet another notch on their well-decorated belt.