Before introducing fans to her next chapter, Goulding dug into the vault. 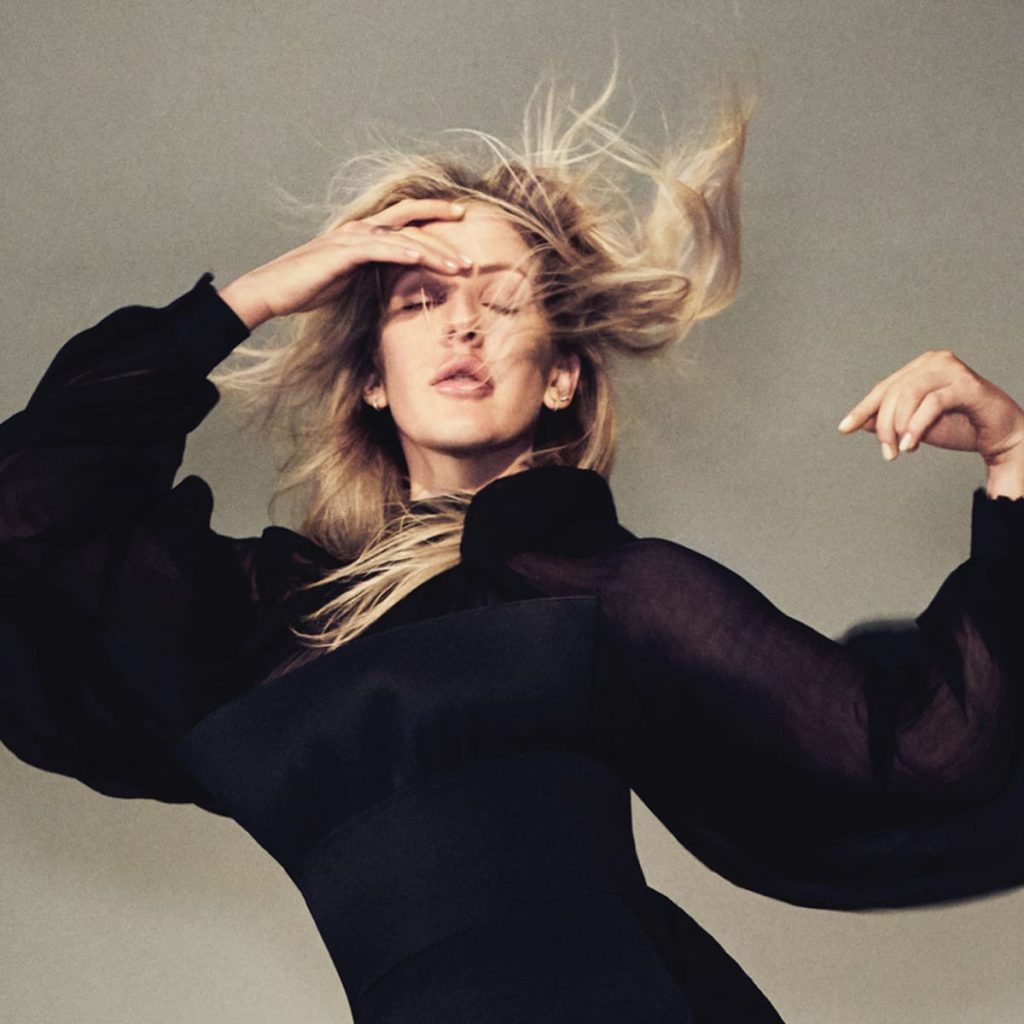 A new era of Ellie Goulding lies just on the horizon, but before turning the page of her next chapter, she invited fans for a trip down memory lane.

Taking fans back to her breakthrough moment, Goulding has released a new version of her 2010 hit, “Lights,” the titular track from her debut studio album.

Revisiting the single through the lens of Goulding’s “sped up version,” it’s easy to see why “Lights” has been frequently reimagined by prominent electronic music producers over the years. The uptempo tweak may seem like a small adjustment, but surprisingly the change greatly impacts the overall character of the single.

With an added pep in its step, the new version boasts the danceability of a throwback dancefloor thriller. With a fresh spark that adds a layer of earnestness to the synth work, the combination of sweeping chords and percolating, melodic synths harkens back to the driving sounds of retrowave in brief flashes.

The warm reception of the release, which arrives a dozen years after the original dropped, only lends further credence to the idea that Goulding’s seminal hit will only continue to show staying power well into the future.