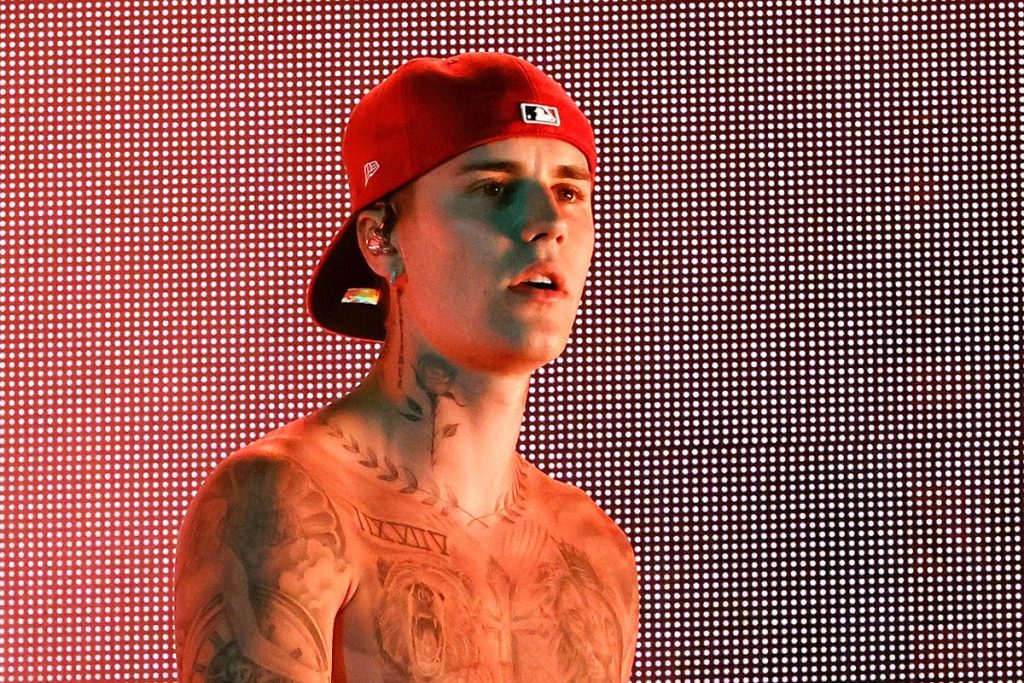 Justin Bieber is taking some time off.

The superstar, who was recently diagnosed with Ramsay Hunt syndrome, a condition that has left half of his face paralyzed, has officially postponed the remaining North American tour dates of his Justice Tour, which were slated for June and July.

The official Instagram page for the tour announced the news Friday (June 17). Read the full statement below:

“In light of Justin’s ongoing recovery, the remaining U.S. tour shows scheduled for June and early July will be postponed.”

“Justin continues to receive the best medical care possible, is upbeat about his recovery, and is looking forward to getting back out on the road and performing for his fans overseas later this summer.”

Details on rescheduled U.S. dates will be made public shortly. As for the overseas part of the tour, the concerts are still slated to begin on July 31 in Lucca, Italy, and is set to run through March 25, 2023.

The news of the postponement comes shortly after the “Sorry” singer announced that his concerts in New York, Washington, D.C. and Toronto would all be rescheduled to a later date due to his diagnosis.

‘For those who are frustrated by my cancellations of the next shows, I’m just physically, obviously, not capable of doing them. There’s full paralysis on this side of my face,” Bieber said last week.

Bieber announced that he had Ramsay Hunt syndrome on June 10 and showcased the condition to his 242 million Instagram followers, as seen above.

He is currently treating the condition through a series of facial exercises and rest.

The news of his condition comes after his wife Hailey was diagnosed with a blood clot in the brain that caused a small stroke back in March.