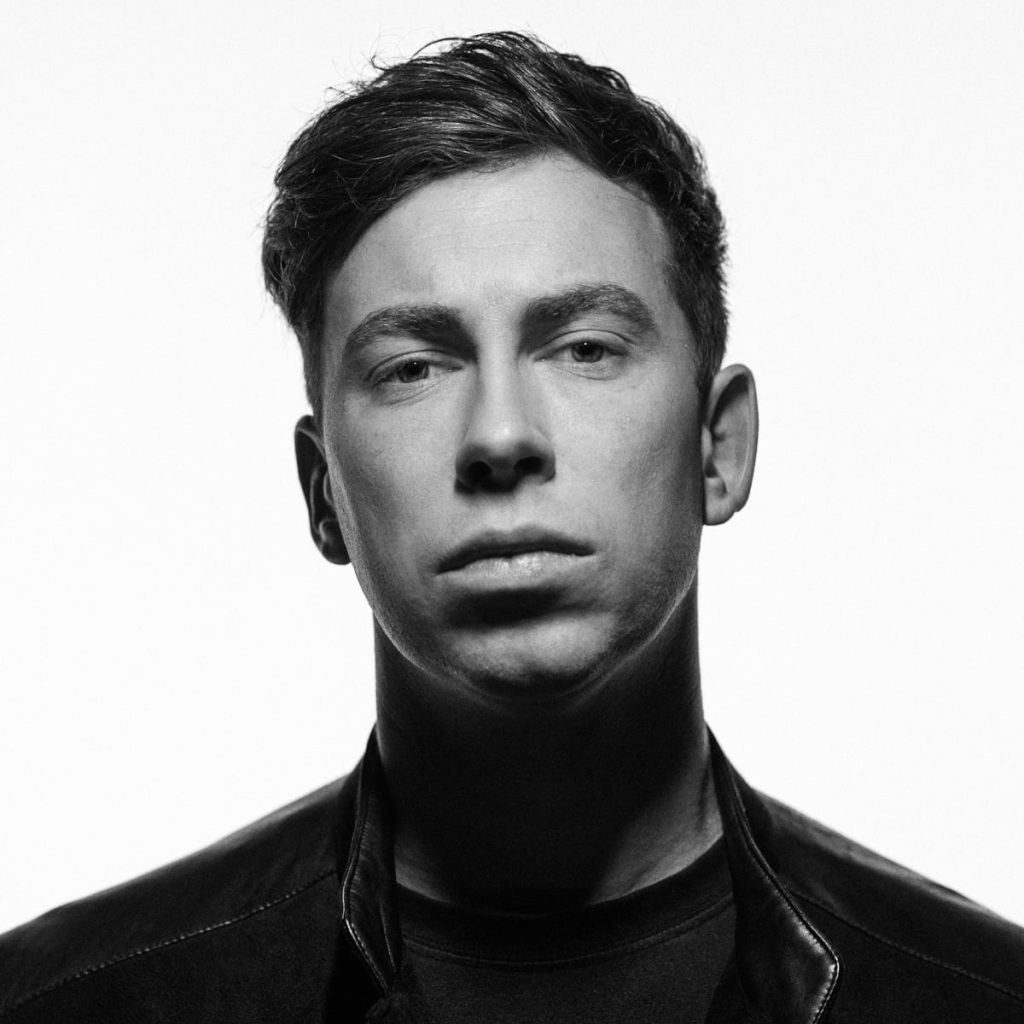 Hardwell’s comeback saga has been nothing short of a subversion of expectations. His reveal of an ominous new aesthetic and his techno-laden set to close out Ultra Music Festival spoke volumes as to where he sees his future.

Hot off the release of the album’s heated third single, “F*CKING SOCIETY,” Hardwell continues to storm the gates with another thumping track, “BLACK MAGIC.” The song’s twangy bassline forges a spirited rhythm as the broader sonic spectrum unfolds into a melodically dense concoction of reverberating synths and cinematic strings.

Despite being a vastly instrumental effort, Hardwell’s use of vocals on “BLACK MAGIC” and REBELS NEVER DIE in general has felt strategic and well-thought-out. In “BLACK MAGIC,” the unemotional incantations, dark vocal imagery, and inscrutable whispers contribute a distinctly haunting atmosphere in the mix that plays well with the broader mood of the album thus far.