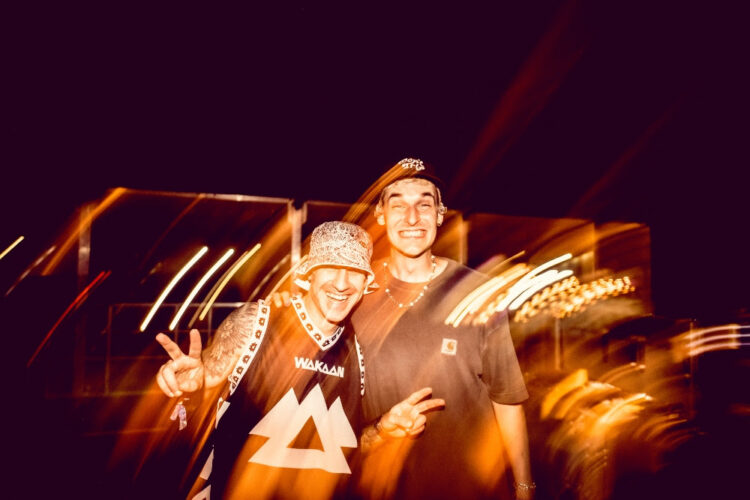 It’s only been a little over four years since Brillz switched it up and debuted his new project, LSDREAM, to the world. In the time since, he’s become a strong force in the wonky bass world, collaborating with everyone from Liquid Stranger to Shlump to Champagne Drip to Ganja White Night and more. Now, the long awaited and seemingly overdue collaboration with GRiZ is here.

Every once in a while, you hear a collaboration that perfectly encompasses both artists’ sounds and styles and creates something wholly new and special. That is “FUNKONAUT,” the first collab between GRiZ and LSDREAM. It’s dreamy, funky, wonky, and incredibly fun from start to finish.

The track comes ahead of GRiZ’s Triple Rainbow event at Alpine Valley Music Theater in East Troy, WI, where both he and LSDREAM will be performing on September 16th-17th.

Check it out below!