GOT the beat is gearing up for their return!

On December 29 at 12 p.m. KST, GOT the beat official announced that they will be making their first-ever comeback with their first mini album “Stamp On It” on January 16, 2023.

Ahead of the release of the album, the girl group will preview their new song and performance at the “SMTOWN LIVE 2023: SMCU PALACE @KWANGYA” concert on January 1.

Check out the teaser photo below! 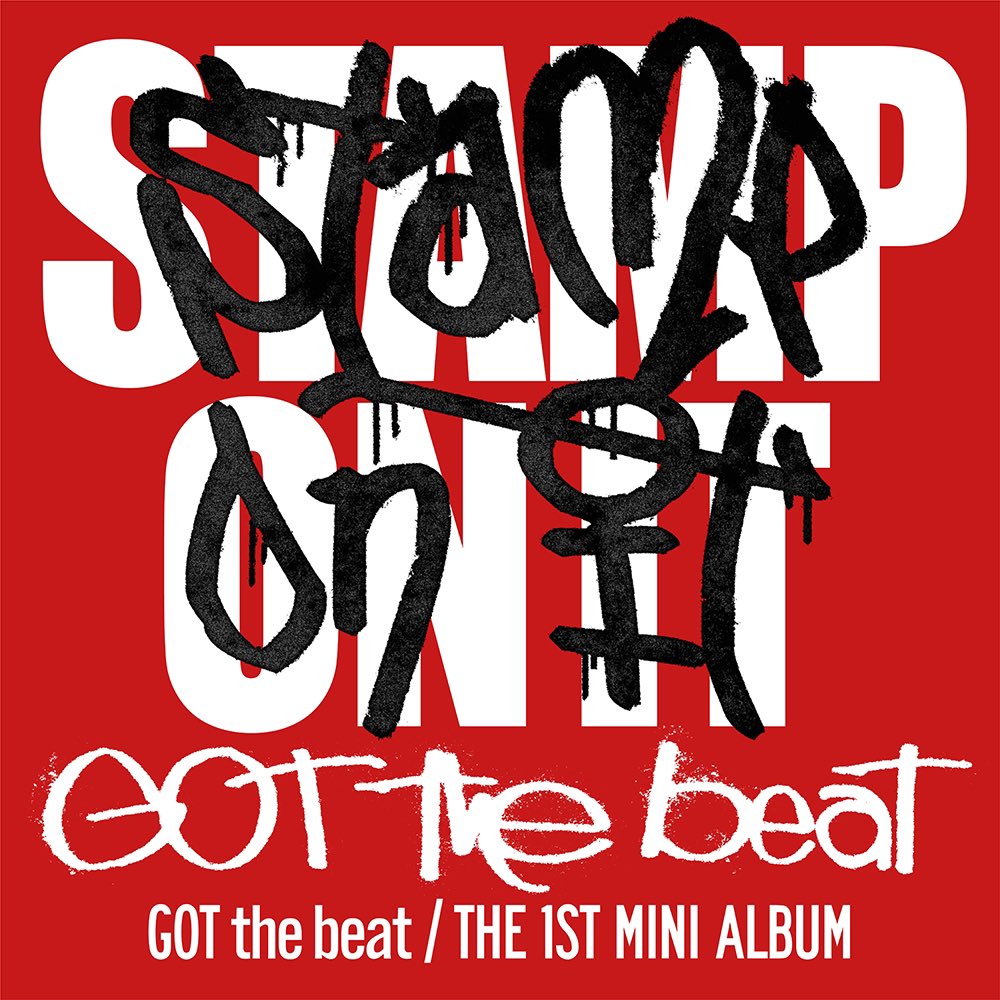 GOT the beat is the first unit in SM Entertainment’s Girls on Top (GOT) project, where female SM Entertainment artists join forces in different sub-units. The seven-member group consists of BoA, Girls’ Generation’s Hyoyeon and Taeyeon, Red Velvet‘s Seulgi and Wendy, and aespa‘s Karina and Winter.