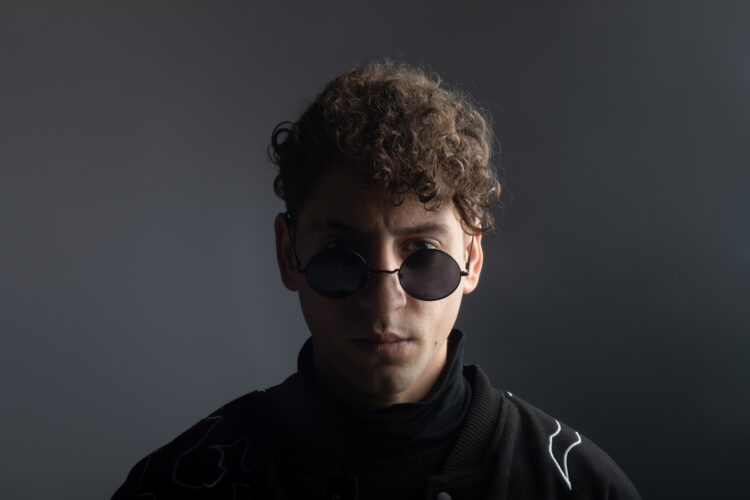 Gian Carlo Varela Castillo, known as “Gian Varela,” is an internationally acclaimed DJ/ producer and songwriter born in Panama and shaped in the USA. A born rebel, his unconventional yet thrilling ways of fusing sounds and genres defines his artistry. From viral collaborations with latin superstars like Sech, Feid and El Chombo, and releases on the world’s best dance labels such as Spinnin, Armada, Maxximize, and Revealed to festival tracks and remixes with the support of Armin Van Buuren, Gianluca Vacchi, Fedde Le Grand (to name a few), few artists pack such an energetic arsenal of records as Gian.

There’s no doubt Gian continues to be a pioneer in electronic within Latin America, constantly wowing fans and new listeners alike with what he’s capable of. Now, he’s back with an electrifying single, this time teaming up with Steve Andreas and vocalist Felicia, for “Veneno“. It’s got main stage appeal, boasting stadium sounding synths and vibrant latin-pop influences. “Veneno” not only meshes the best parts of Gian Varela and Steve Andreas, but also highlights a fantastic vocal performance by Felicia.

“I wanted a record that could work globally as a pop-ish record, but make it unique and latin. So I though: What would a guaracha record sound like if it were fused with a Dance/Global Pop Record sound Like? I got to work and Veneno was born.” – Gian Varela