Dove Cameron Reveals She Never Felt Like A “Disney Girl” 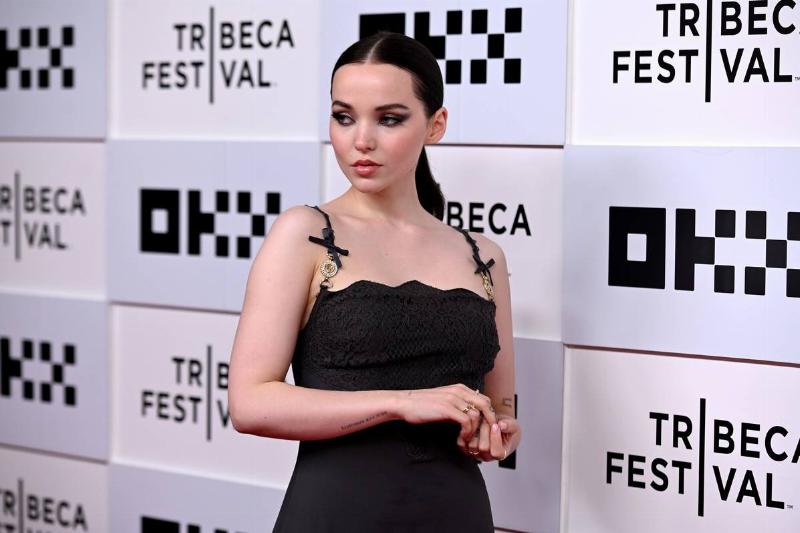 Dove Cameron is currently enjoying success with her smash hit single “Boyfriend,” introducing herself to a brand new legion of fans. The performer originally rose to fame as a member of the Disney family, starring in Liv and Maddie on the Disney Channel as well as playing a main role in the Descendants original movie franchise.

In a new interview with the Los Angeles Times, Cameron opened up about where she started in her career and where she is now. Perhaps most eye-opening for those that have followed her career is that she feels like she never fit the Disney mold:

“I never had that moment where I was like, ‘I’m a Disney girl.’ I never looked at Miley [Cyrus] or Demi [Lovato] or Selena [Gomez] or Zendaya or Bella [Thorne] or anybody — Hilary Duff or anybody that came before me — I never looked at them and thought, you and me — same.”

Delving deeper into the topic, Cameron added she was, “always the strange outlier who doesn’t belong and who will never fit in. I had huge imposter syndrome. So I don’t really look to anybody else for a roadmap. I mean, this whole narrative that I was on Disney and then found my way out with a pop song, it was a total f—ing accident.”

Of course, Cameron is far from the only former Disney star to distance herself from the House of Mouse. Bella Thorne has become quite the controversial figure in the last few years for her career pursuits. She has also been candid about what it was like breaking into the industry as a “Disney Girl” and the perception that comes with that.