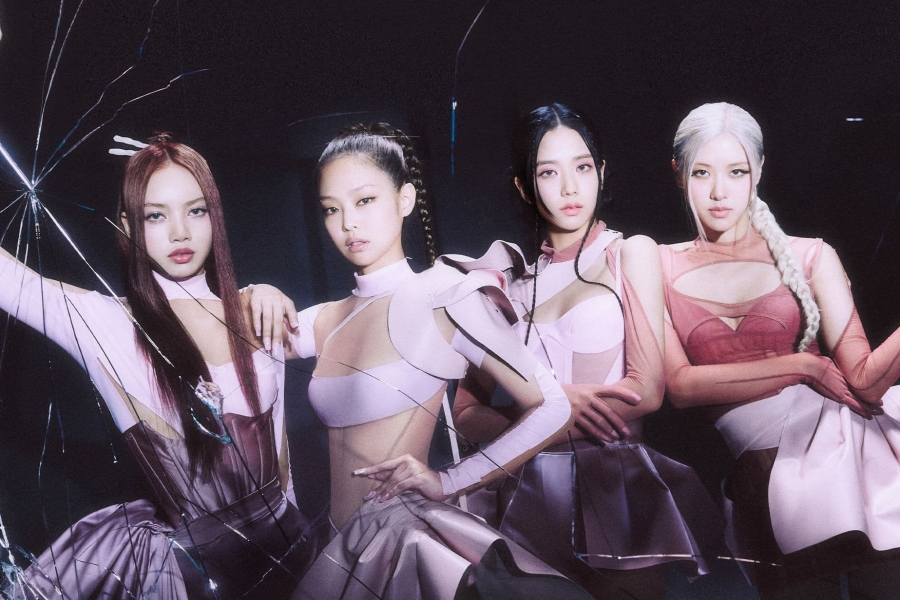 BLACKPINK has made Spotify history with their brand-new single!

On August 19, BLACKPINK made their long-awaited return with “Pink Venom,” a new pre-release single off their upcoming full-length album “BORN PINK.” Ever since its release, the song has been topping music charts all over the world, and its music video has also been breaking records on YouTube.

To add to those achievements, “Pink Venom” has now made an impressive debut at No. 1 on Spotify’s Global Top Songs chart, making it the first Korean-language song in history ever to top the chart. The only other K-pop song to reach No. 1 on the chart to date is BTS‘s English-language single “Dynamite,” which topped the chart back in 2020.

Additionally, BLACKPINK is now the first female group from any country to hit No. 1 on Spotify’s Global Top Songs chart.

“Pink Venom” also set a new record for the highest streams achieved in a single day by any 2022 song by a female artist. The single racked up 7,937,046 streams on its first day alone, overtaking Beyoncé’s “BREAK MY SOUL” (5.145 million streams).

What is Boys Love?

BLACKPINK’s “As If It’s Your Last” MV Soars Past 1.2 Billion Views