After making a successful comeback with their hit pre-release single “Pink Venom,” BLACKPINK is now gearing up for the release of their full album!

The album, which marks BLACKPINK’s first physical release in nearly two years (following their first studio album “THE ALBUM” from 2020), is due out on September 16 at 1 p.m. KST. 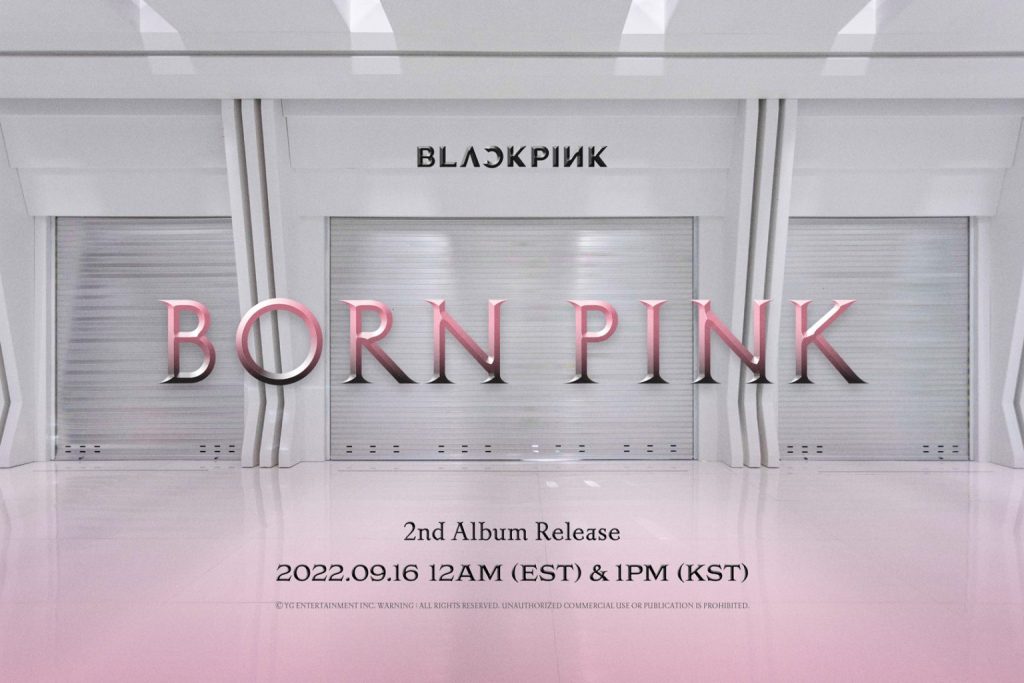 LGBTQ+ activists sentenced to death in Iran for ‘promoting homosexuality’