B.I is coming back!

Earlier this year, B.I revealed his plans for a 2022 global album project that would include a pre-release single and two separate EPs. In May, B.I kicked things off by dropping the pre-release single “BTBT” featuring Soulja Boy and DeVita.

On September 26 at midnight KST, B.I officially announced that he would be making his return with the global EP “Love or Loved Part.1” in November.

B.I also released his first teaser for the comeback, which you can check out below! 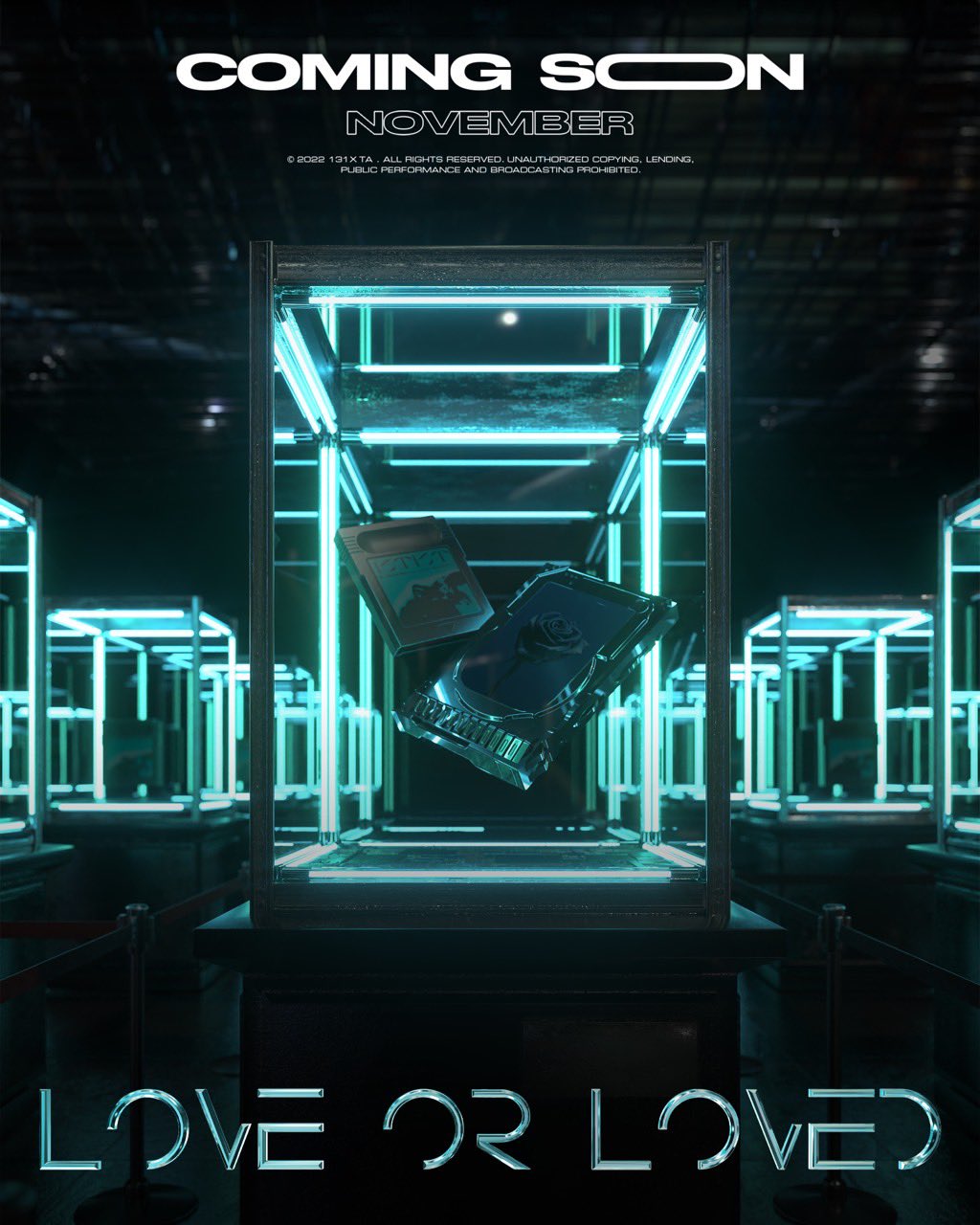 BLACKPINK Makes History On Billboard 200 As “BORN PINK” Debuts At No. 1