The 2022 MBC Music Festival has unveiled its first lineup of special stages!

Earlier this month, the 2022 MBC Music Festival announced its lineup of performers, which will include top artists from all generations gathering for the year-end show under the theme of “With Love.” Now, the anticipation is even higher, with the festival teasing special collaboration and exclusive unit stages that viewers can look forward to.

First, ASTRO’s Moonbin and Sanha will join forces with SF9’s Taeyang and WEi’s Kim Yo Han to form the charming new unit “Last Loves,” who will steal everyone’s hearts on the last day of 2022.

Next, solo artist Younha, whose song “Event Horizon” recently climbed back up the charts, will show off her unique vocals in a collaboration with NCT vocalists Taeil and Haechan. The three powerhouse singers will deliver warmth with their emotional and unforgettable performance.

Rising solo singer Lee Mujin will also grace the stage together with (G)I-DLE’s main vocalist Miyeon. The two are said to be performing a song that received attention for climbing back up the music charts long after its release.

In addition to vocal collaborations, the 2022 MBC Music Festival will also feature special dance performances. Stray Kids’ dance unit “DANCERACHA” consisting of Lee Know, Hyunjin, and Felix will put on a powerful dance performance, while IVE’s Wonyoung and Leeseo will be showing off their perfect chemistry through a special unit stage. 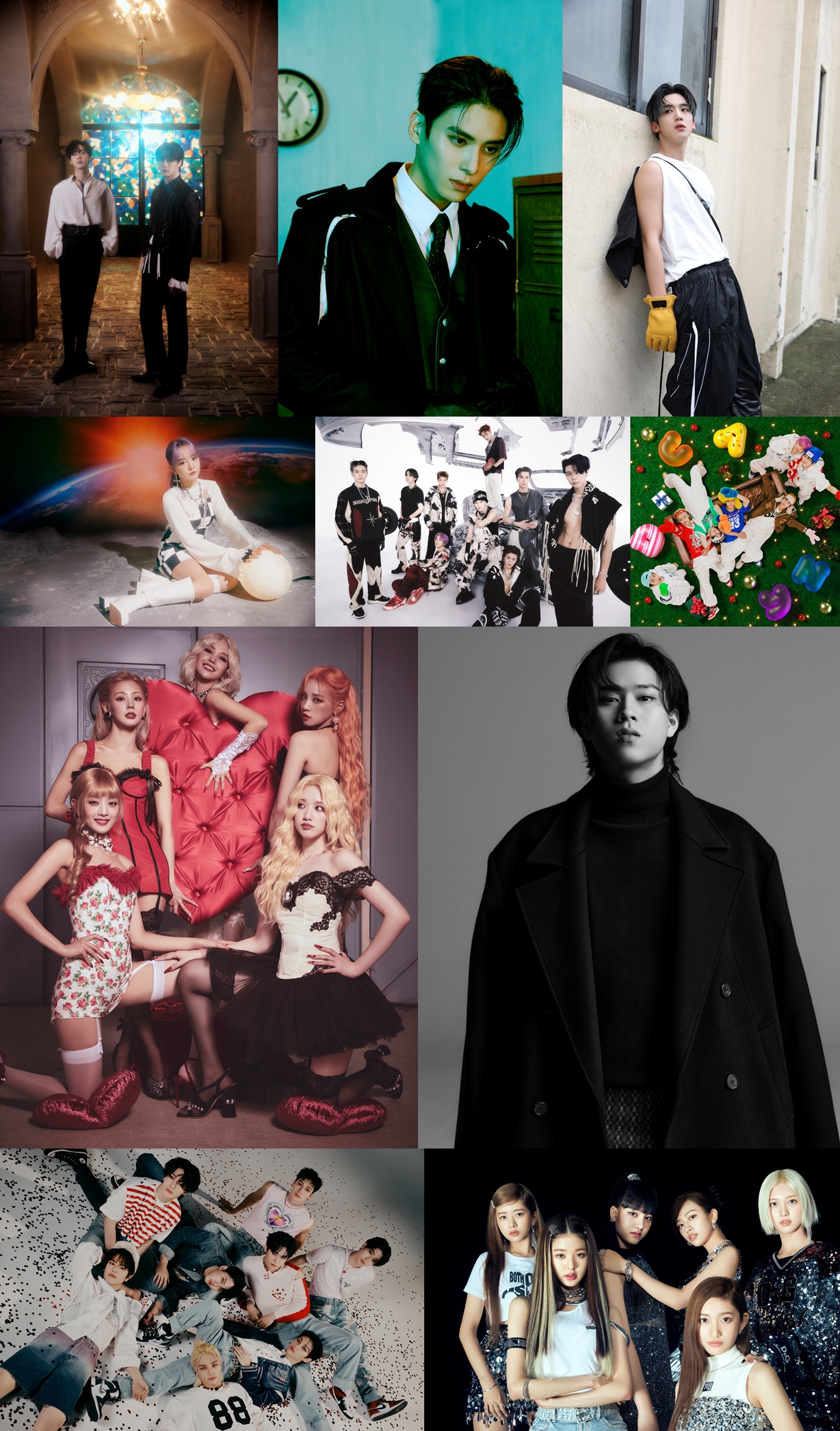