On September 30 at midnight KST, Lee Chae Yeon dropped a schedule teaser for “HUSH RUSH,” her first mini album that will drop on October 12 at 6 p.m. KST! 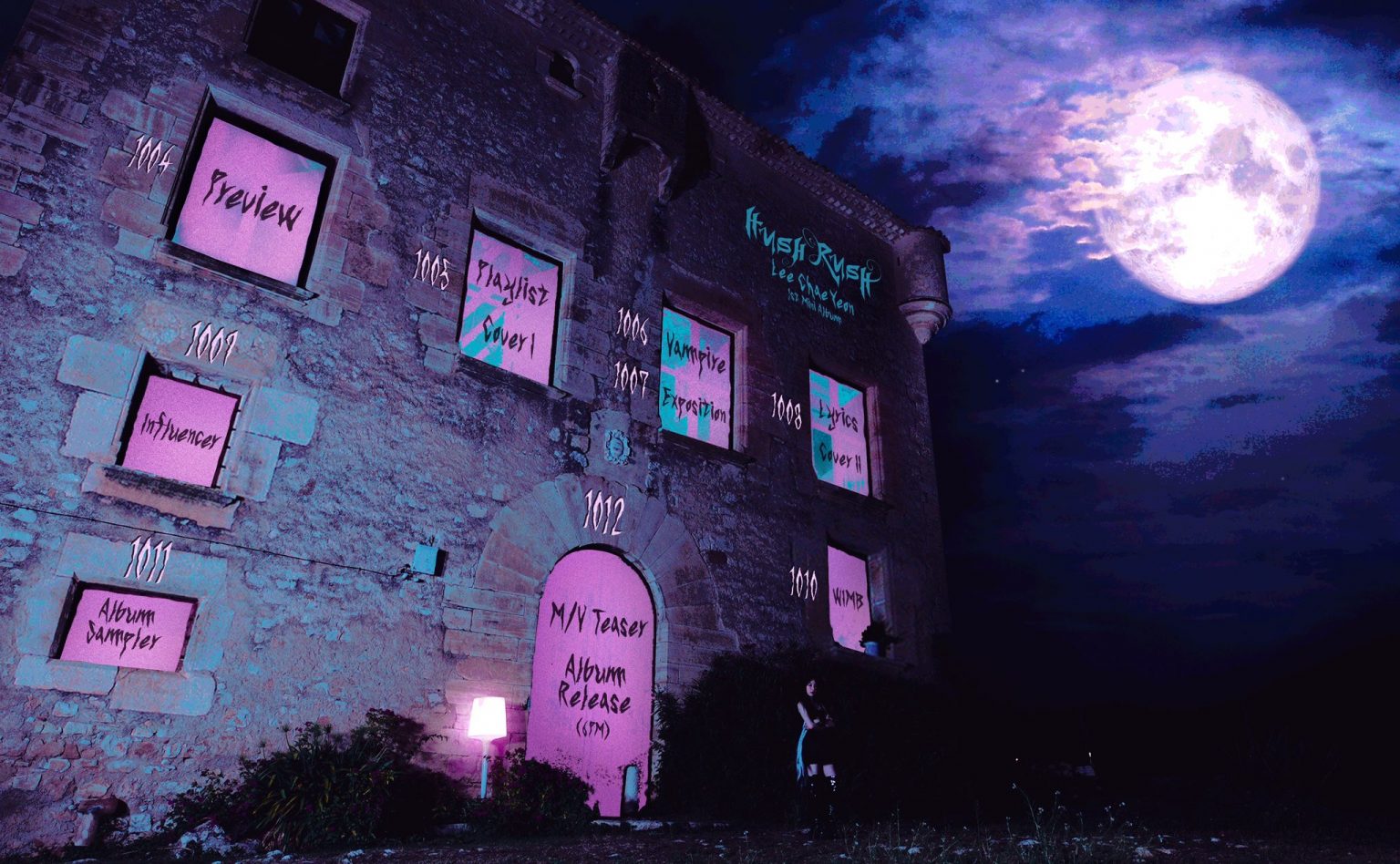