VIXX’s Leo, Ken, And Hyuk To Release Digital Single Together In January Mark your calendars for a new song from VIXX’s Leo, Ken, and Hyuk!

On December 28 at midnight KST, the three VIXX members announced that they would be releasing a new digital single together next week.

Leo, Ken, and Hyuk also released an adorable first teaser for their upcoming single, “Gonna Be Alright,” which will drop on January 3 at 6 p.m. KST. 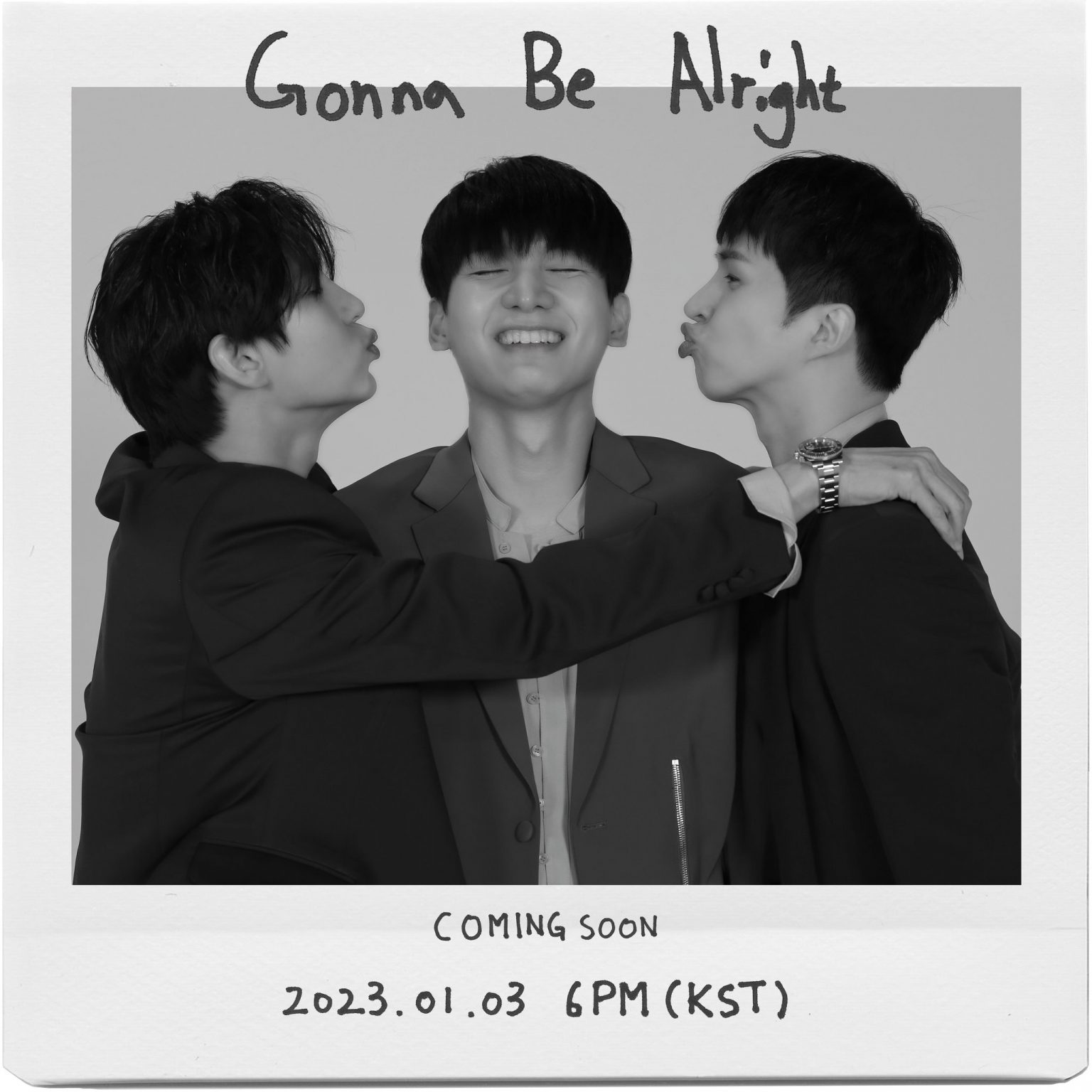