SF9 is set to make a comeback next month!

On December 19, SF9 unveiled a mysterious title poster for their upcoming 12th mini album “THE PIECE OF9”! The mini album along with the title track “Puzzle” will be released on January 9, 2023, at 6 p.m. KST. 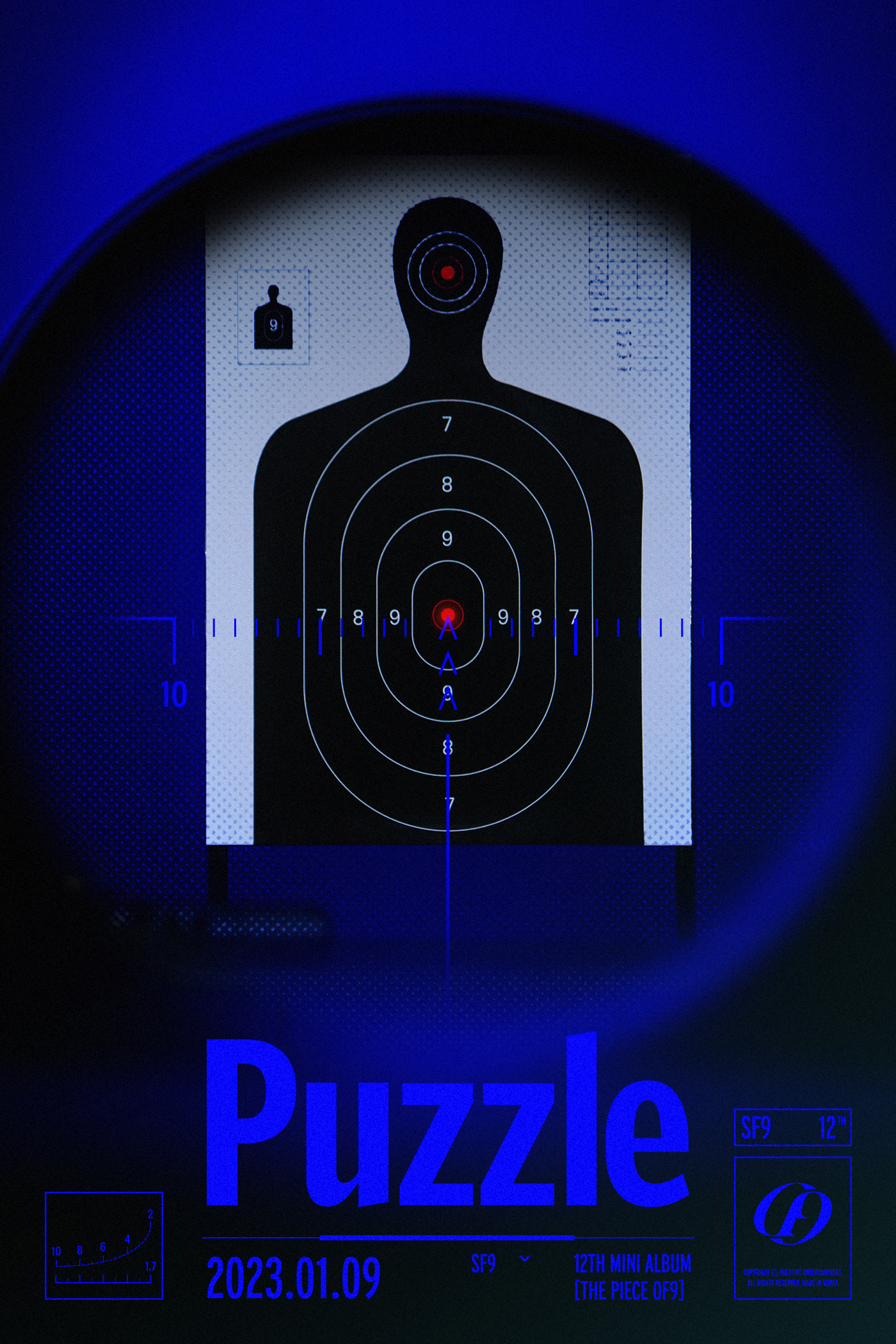 Back in July, SF9 made a comeback with their 11th mini album “THE WAVE OF9” and title track “SCREAM.” Shortly after their return, SF9 unveiled an intriguing clip teasing the continuation of their “Project OF9” series.