After five long years, SEVENTEEN’s BSS unit is coming back!

On January 9 at midnight KST, SEVENTEEN officially announced that BSS—a unit consisting of Seungkwan, DK, and Hoshi—would be making their first-ever comeback.

BSS, who made their debut in 2018 with the digital single “Just Do It,” will be returning with their first single album on February 6.

The unit also released their first teaser for their upcoming comeback, which you can check out below! 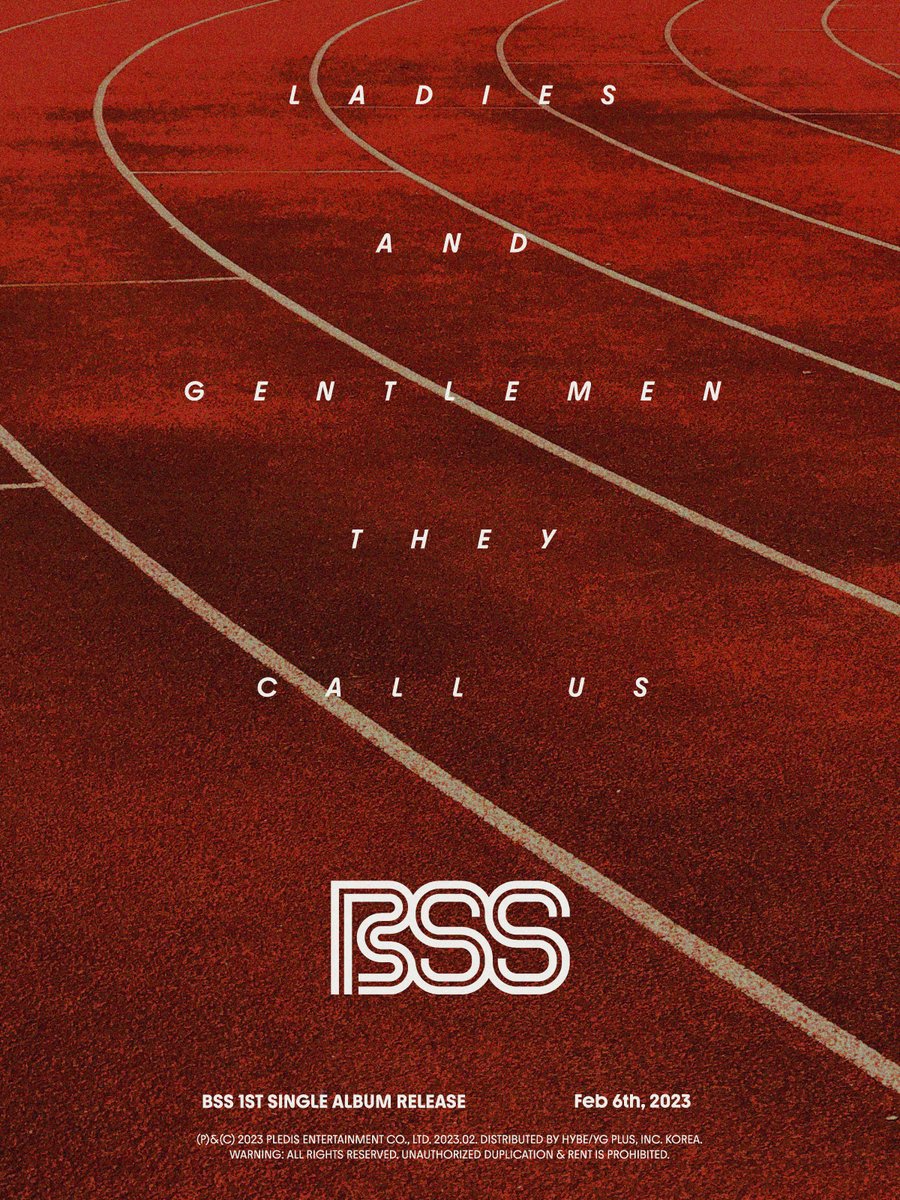 ATEEZ Enters Top 10 Of Billboard 200 For 2nd Time With “SPIN OFF : FROM THE WITNESS”