BLACKPINK will be the first K-pop artist ever to take the stage at British Summer Time (BST) Hyde Park in London!

On October 21 local time, the annual music festival—which is held in London’s Hyde Park and typically boasts a star-studded lineup of some of the world’s biggest artists—announced BLACKPINK as one of its headliners for 2023.

Other headliners announced for next year’s festival thus far include Bruce Springsteen and the E Street Band, Billy Joel, and P!NK.

BLACKPINK will be performing on Sunday, July 2, 2023, marking their U.K. festival debut.

Are you excited to see BLACKPINK headline BST Hyde Park? For more information, check out the festival’s official website here! 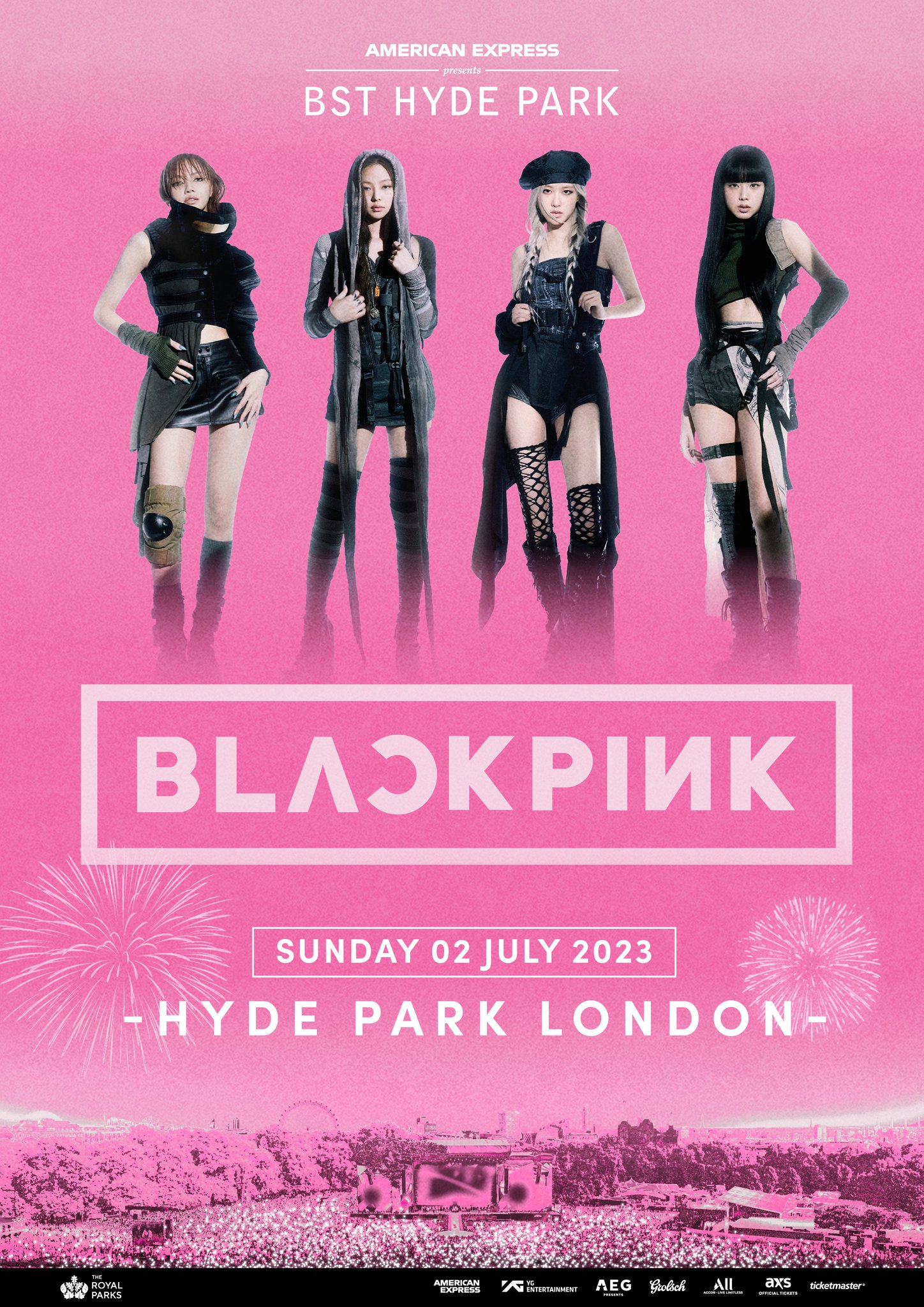