BLACKPINK has made history with their new YouTube milestone!

“DDU-DU DDU-DU” is the first K-pop group music video to achieve this impressive feat with the only other K-pop music video to have reached 2 billion views on YouTube to date being PSY’s legendary 2012 hit “Gangnam Style.” 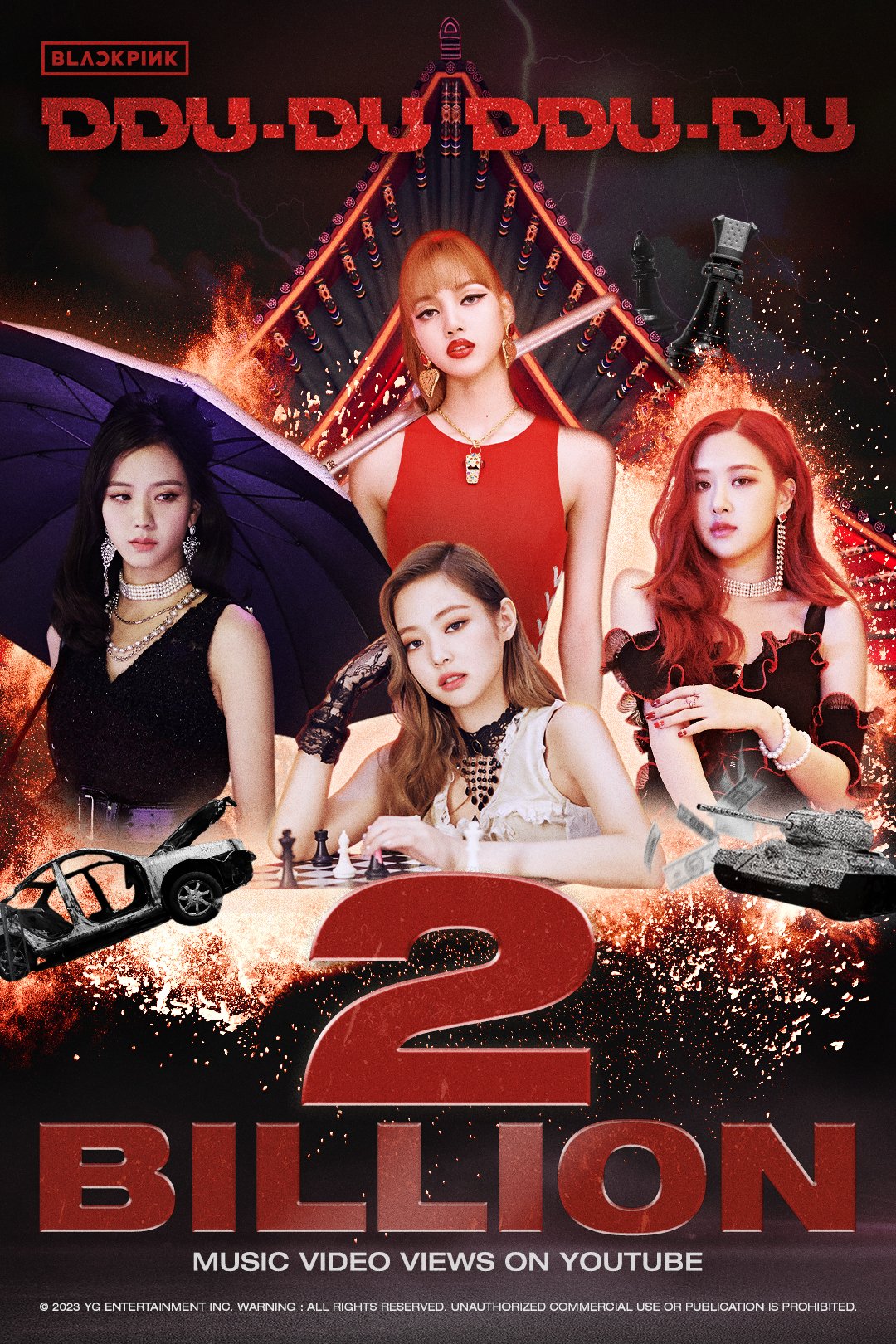 Celebrate by watching the iconic music video for “DDU-DU DDU-DU” again below: