It’s official—BIGBANG’s Taeyang and BTS’s Jimin are collaborating for a new song!

The newly released teaser image features Taeyang and Jimin posing together with fierce gazes and explosive synergy. Furthermore, this will mark Taeyang’s first solo release in six years, raising great anticipation for his collaboration with Jimin. 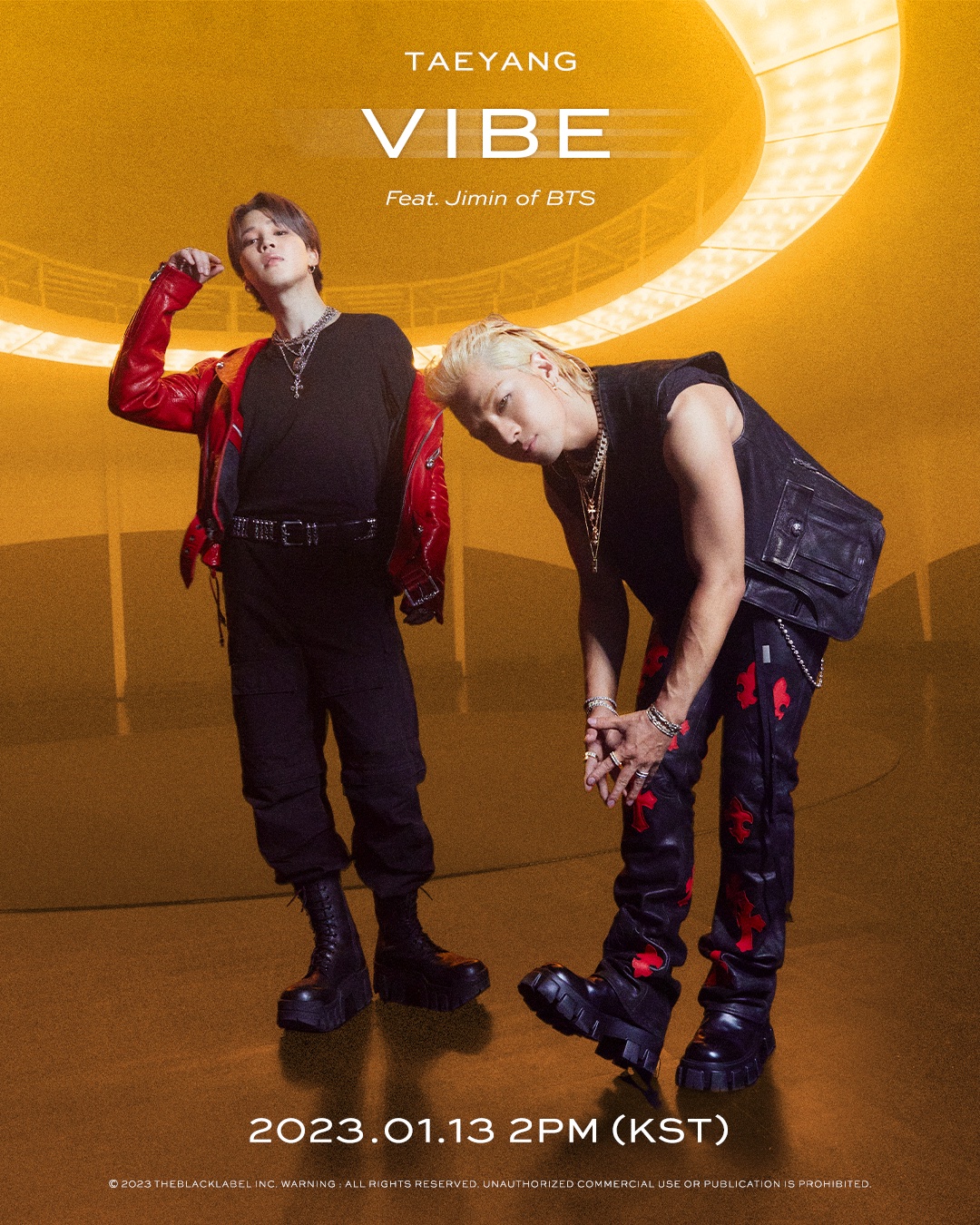