Choi Ye Na is gearing up for her comeback!

On January 2 at 12 a.m. KST, Choi Ye Na announced her upcoming return with a mysterious poster that features two lovers holding hands with the simple text revealing the January 16 release date for her new music. 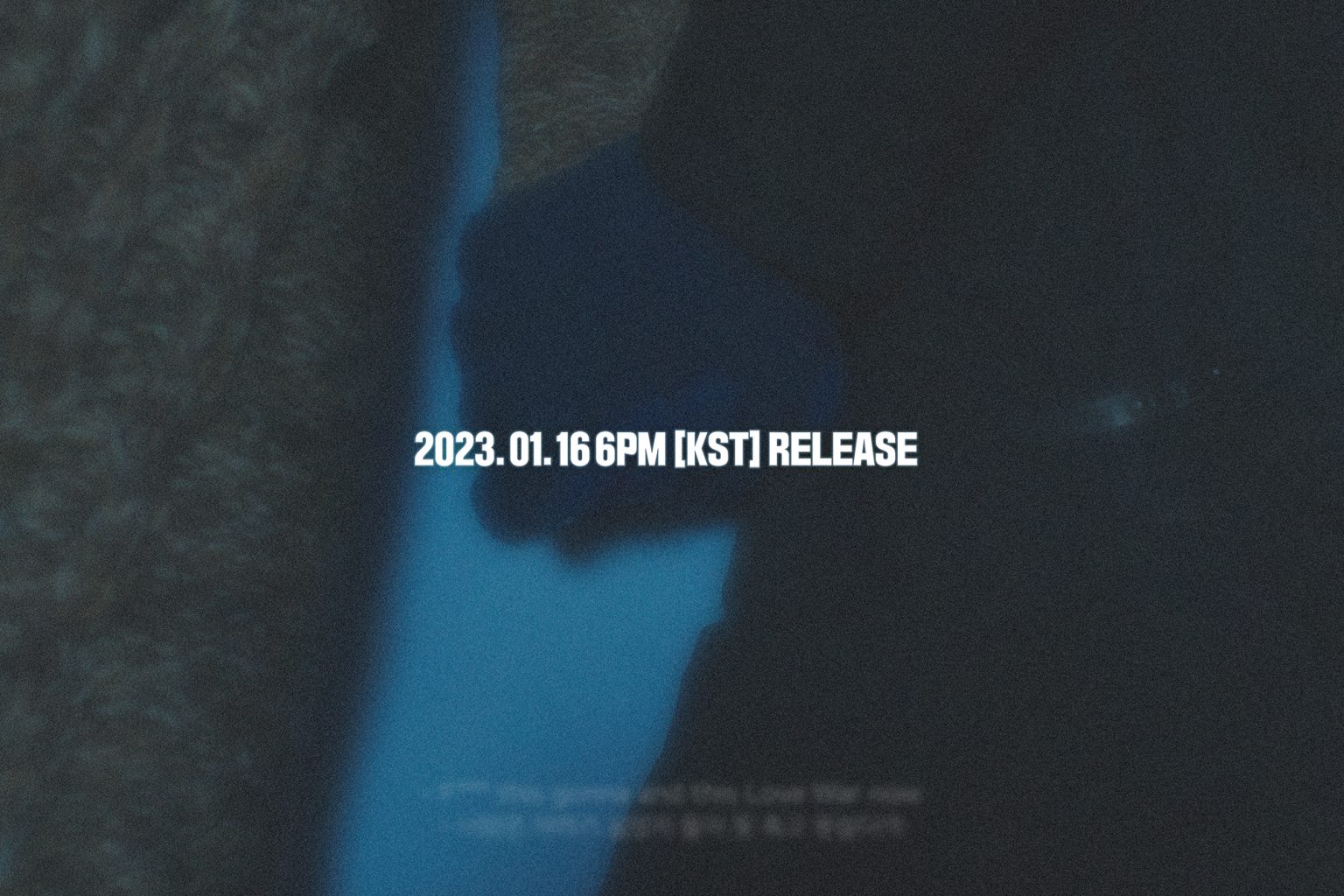