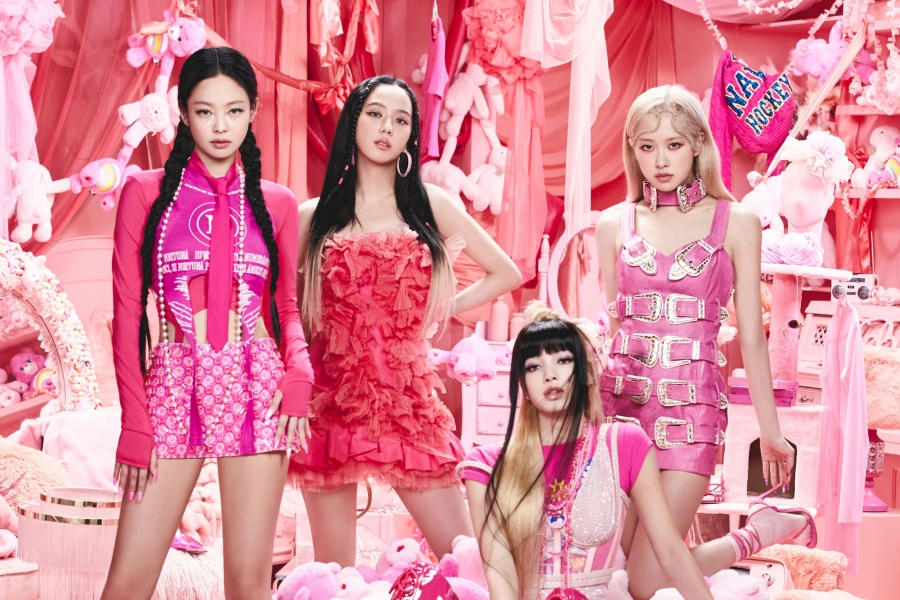 It’s official: BLACKPINK will be the first K-pop artist in history to headline Coachella!

On January 10 local time, the famous U.S. music festival officially revealed its star-studded lineup for 2023, which will feature BLACKPINK, Bad Bunny, and Frank Ocean as headliners.

While BLACKPINK previously performed at Coachella back in 2019, this year will mark their first time taking the stage as a headliner—which also makes them the first K-pop artist ever to headline the festival.

Check out the full lineup for Coachella 2023 below! 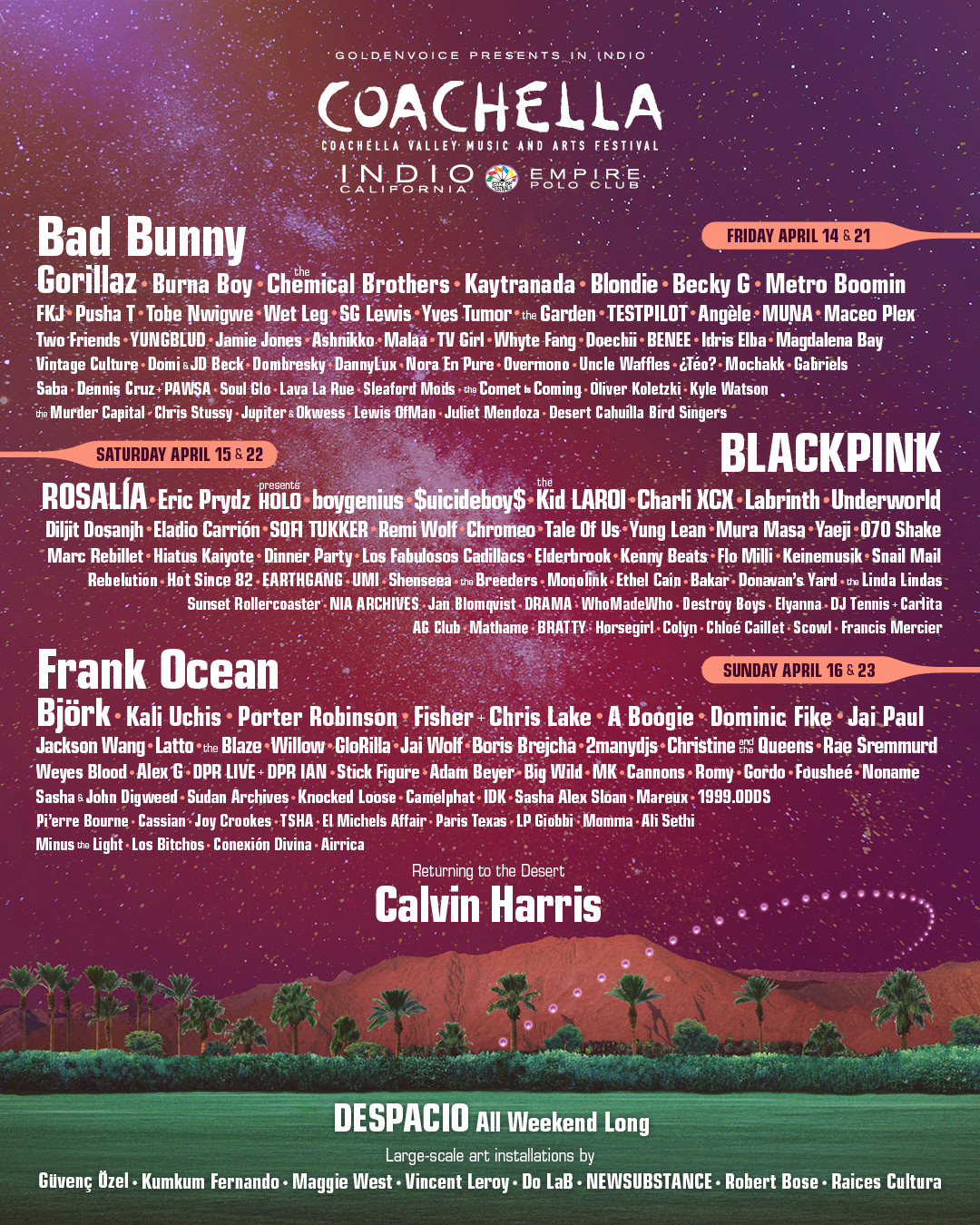