Along with legends Leona Lewis and Vanessa Williams!

Forget lip-syncs: On Queen of the Universe, queens will have to sing for their lives. 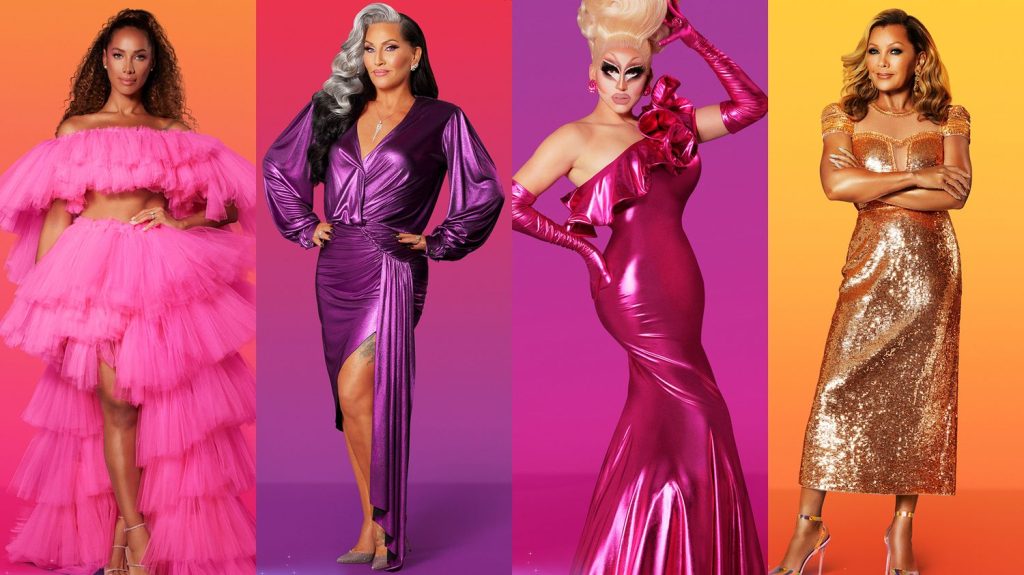 In case you need a reminder, Queen of the Universe is a one-of-a-kind new series featuring drag queens from all over the world, who will go wig-to-wig in a singing competition for the coveted title of Queen of the Universe. It is co-produced by MTV Entertainment Studios and World of Wonder, the fierce production company behind the Emmy-winning Drag Race franchise.

The series will premiere Thursday, December 2, exclusively on Paramount+. Contestants hail from 10 different countries, including the United States, Mexico, Brazil, Denmark, Australia, Canada, England, France, China, and India. They will debut a new musical performance in front of a live audience.