A Beijing-based streaming service has wiped a set of LGBTQ+ television shows from its lineup in Singapore. 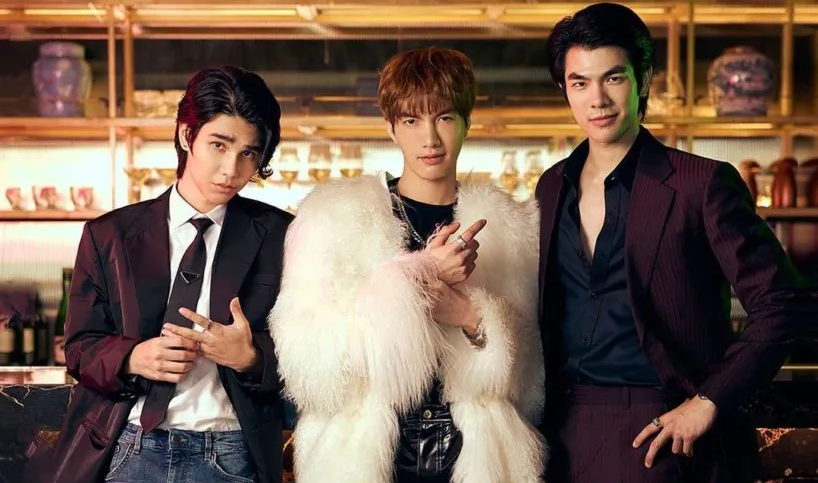 “The content was temporarily removed in compliance with the Infocomm Media Development Authority’s guidance towards R21 [the 21-and-over age rating in Singapore] content,” a company spokesperson told Variety.

Films and media that portray a “normalisation of homosexual lifestyle” often receive a “not for all ratings” (NAR) rating, meaning the film has been refused classification because governing bodies consider the content to undermine national interest or believe it “erodes the moral fabric of society.”

iQiyi is one of the largest streamers in the world, with nearly 500 million monthly active users and an estimated six billion hours spent on its service.

Shows blocked in the country include Thai-original KinnPorsche and Until we Meet Again. Both feature in the “Boys Love” or BL genre which has become hugely popular in south-east Asia.

iQiyi added that it would continue to implement stricter access controls as part of a user interface update, including requiring a PIN code for specific titles.

It claimed the “temporary” ban would not affect content commissions or licensing since an upcoming fix would make the shows available for adult audiences .

While the country’s legislation on media already prohibited the “promotion of homosexuality,” its crackdown on restricting what it deems as illicit content comes as the country moves to repeal of Section 377A, essentially decriminalising gay sex in the region.

The goal by the government is to mitigate what they deem as “illicit” content shown to minors – which includes non-sexual mentions that LGBTQ+ identities exist – as decriminalising LGBTQ+ rights would, according to media regulatory officials, make it more readily accessible.

Prime minister Lee Hsein announced its repeal during the 2022 National Day Rally on 21 August after a decade-and-a-half on the topic.

“It would have been too divisive to force the issue then,” he said during the address. “Now, 15 years later, attitudes have shifted appreciably. While we remain a broadly conservative society, gay people are now better accepted in Singapore, especially among younger Singaporean.”

The announcement was welcomed by activists and human rights campaigners in the country, who called it a “hard-won victory” and a “triumph of love over fear.”

But the fight still isn’t over, with the government refusing to budge on lifting its same-sex marriage ban.

During the same address, Hsein said his administration would iron-clad the definition of marriage as a union between a man and a woman.