That’s right, kittens. The Emmy-winning phenomenon is returning for a sickening Season 14, kicking off Friday, January 7 at 8/7c on VH1 with a two-part premiere. This time, 14 queens will be click-clackin’ into the workroom looking to be crowned America’s Next Drag Superstar. RuPaul’s Drag Race: Untucked is also back to showcase all the backstage drama.

Want to spend a little more time with your new queens? All right, Mary. At 10am ET tomorrow, Friday, December 3, head over to the RuPaul’s Drag Race YouTube channel to join a “Meet the Queens” livestream with an extended runway extravaganza hosted by Season 13 winner Symone.

Until then, learn about the contestants via their cast photos and bios below, all courtesy of VH1. 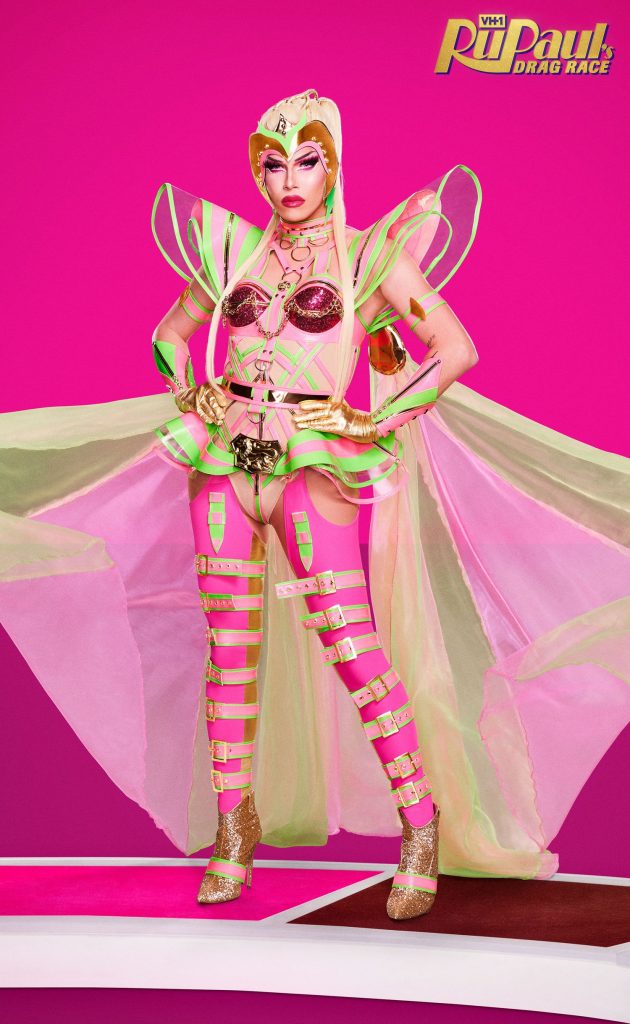 The huntress is on the prowl! As one of the most celebrated pageant queens from Puerto Rico, Alyssa knows her way around a runway and delivers stunning looks wherever she goes. She’s here to prove that not only can she give a fierce lewk, she also has the performance chops to bring back the crown to her hometown. 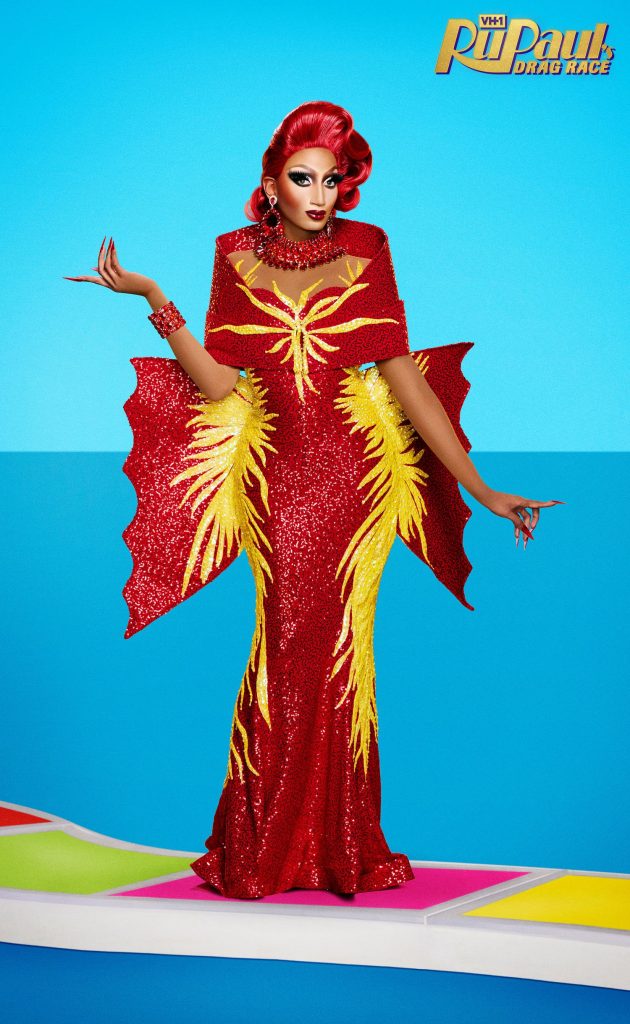 This southern belle from ATL will light up any room with her charisma, uniqueness, nerve and talent. An old-school pageant queen, “Angie” is here to serve fierce fashion and face with a country charm that you can’t help but fall in love with. 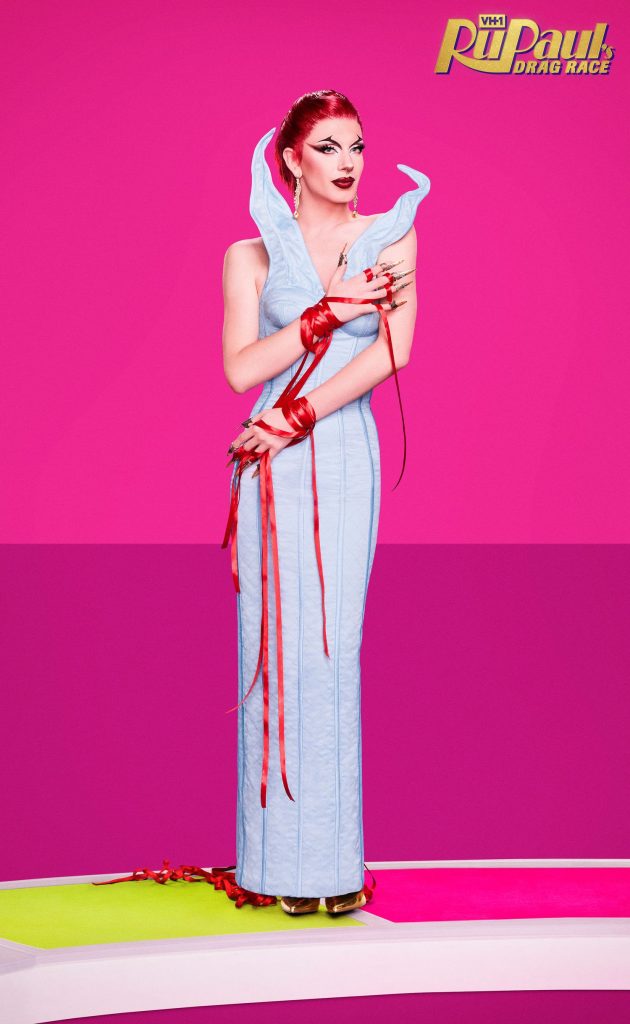 Don’t let her laidback Seattle grunge vibe fool you, this fiercely competitive queen is all about femme fatale glamour. With her razor-sharp wit and an impressive arsenal of drag talents, Bosco will stop at nothing to bring the crown back to Seattle. 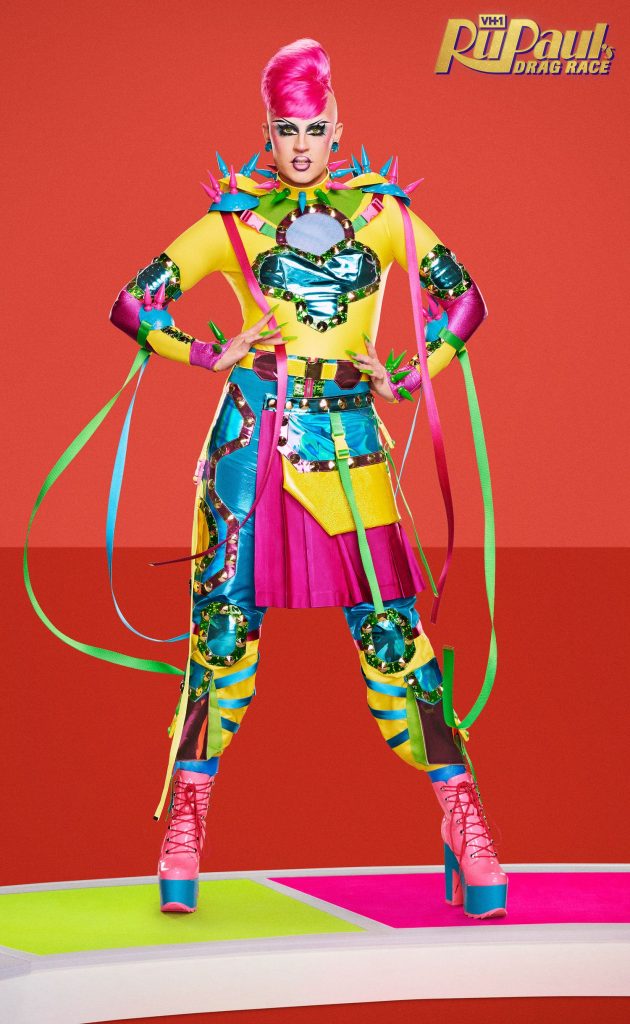 You Betty be ready! Hailing from the House of Methyd, this edgy six foot four goddess is serving ’80s-inspired rockstar realness. Daya’s known for crafting incredible looks out of any material she can get her hands on and will do whatever it takes to claw her way to the top and claim that crown. 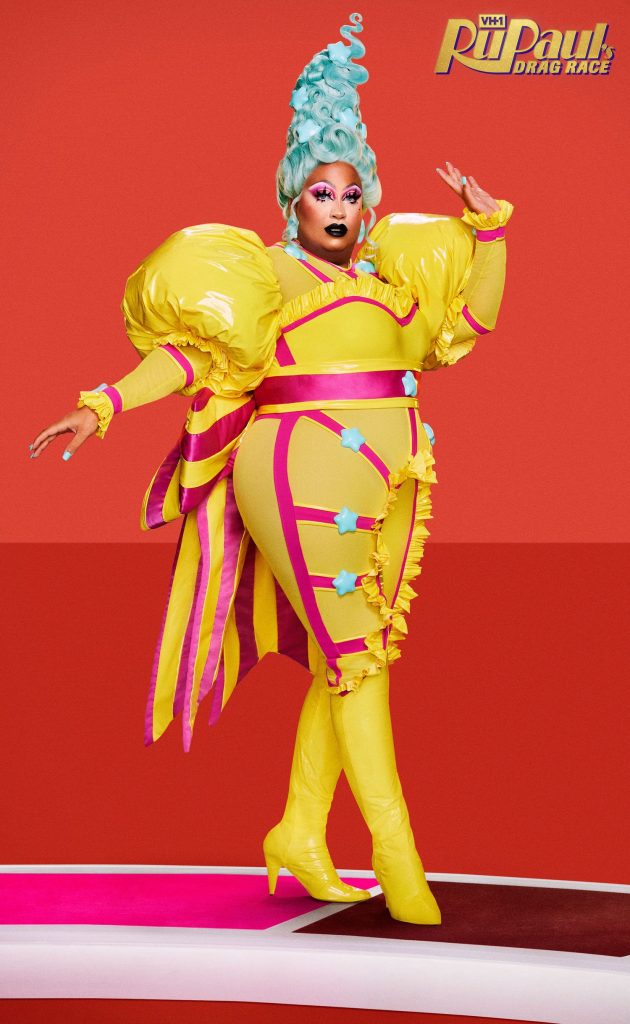 This pastel princess prides herself on embracing all her curves and swerves. Deja is known for her bold, colorful drag aesthetic and design skills. She’s a sweetheart, but she has killer lip sync skills, so watch out for her! 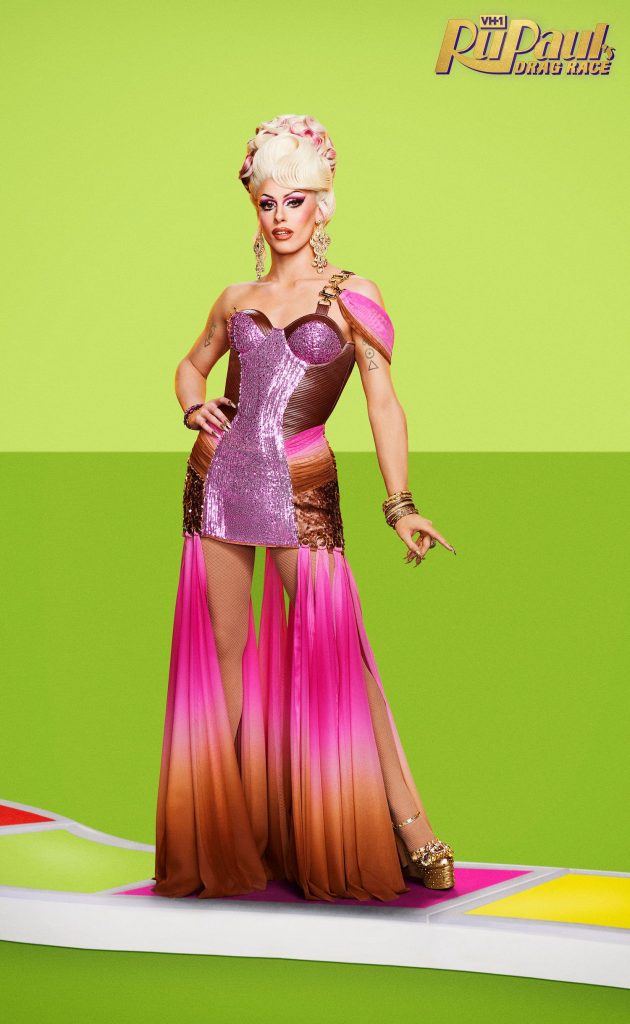 The ditzy doll of New York City has arrived! She is known as a high energy dancing queen who brings polished drag and the gift of gab. Her personality may be bubbly and fun, but she is drop dead serious about slaying the competition. 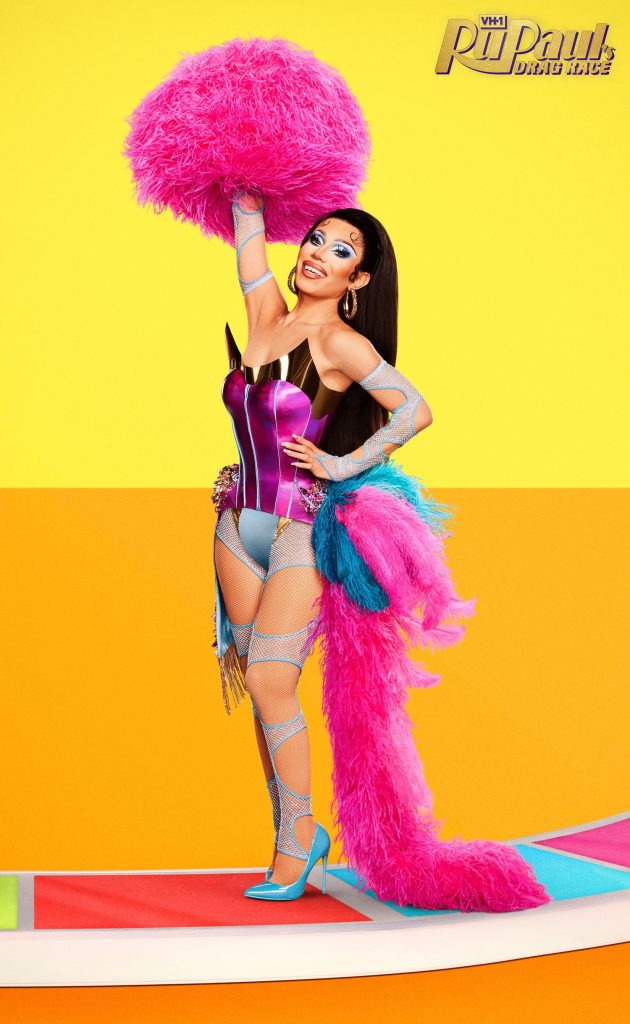 Hello-tis, it’s Jorgeous! This spicy Latina dancing diva started drag at the age of 16 and never looked back. A fierce performer who was born to do drag, Jorgeous is looking to dance the house down boots all the way to the top. 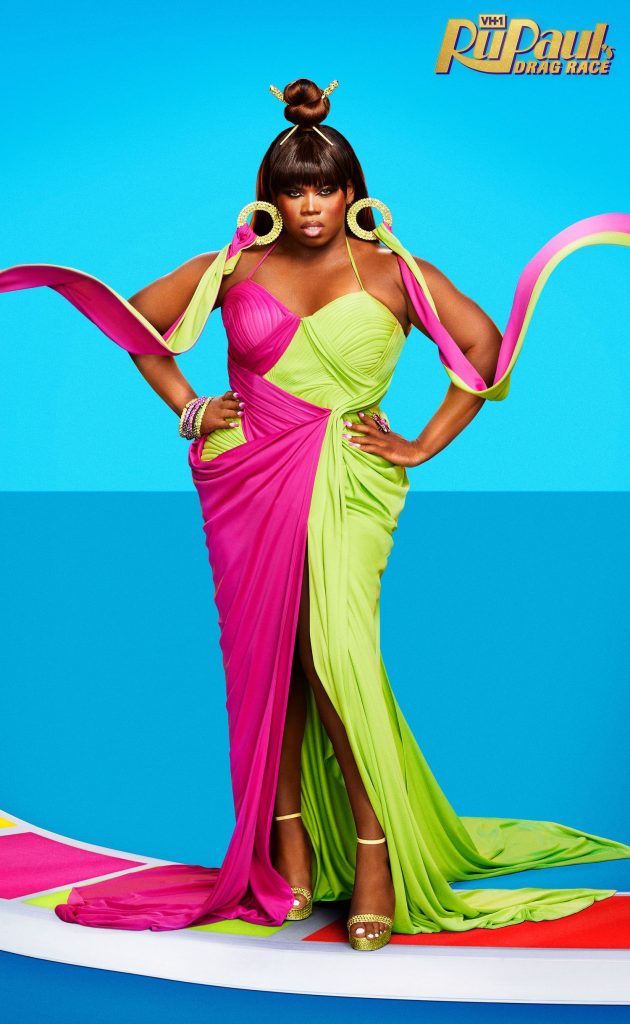 This jambalaya is heating up! Bringing Black Girl Magic to the stage, June is known for her fierce dance moves and is ready to show off her kicks and splits and put a fork in the rest of the competition. 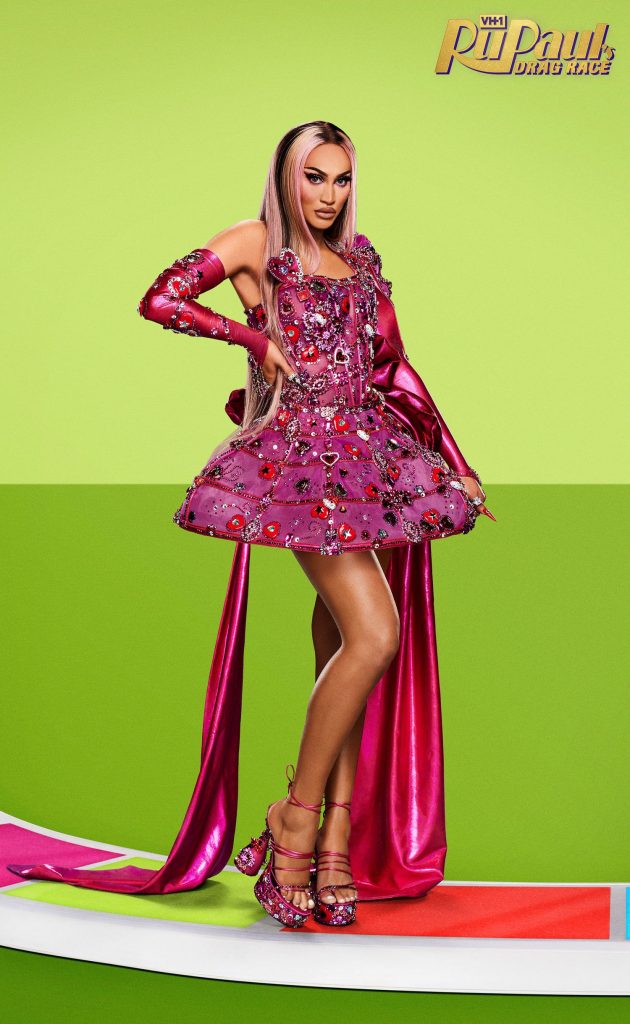 This bodacious queen is all about beauty, hair and body-ody-ody. From the legendary House of Colby, Kerri is a bold diva who tells it like it is, while always looking flawless. She came to slay the game in true Colby style! 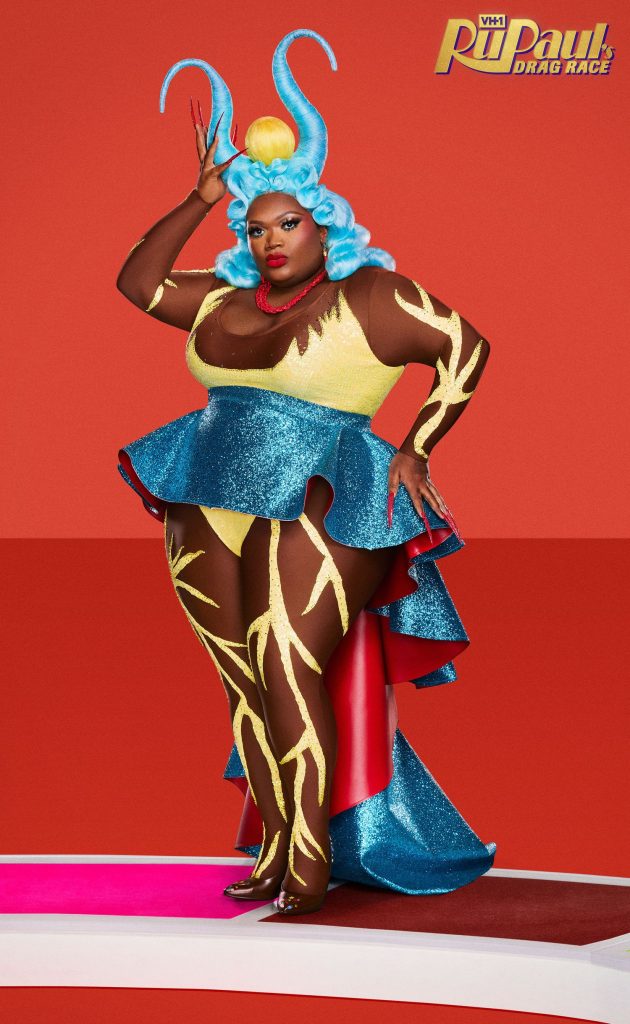 The bakery is open and Kornbread is being served! This LA queen is a performance powerhouse with a deliciously sassy personality. She will leave you gooped, gagged and gandered and will want a taste of what she’s cooking! 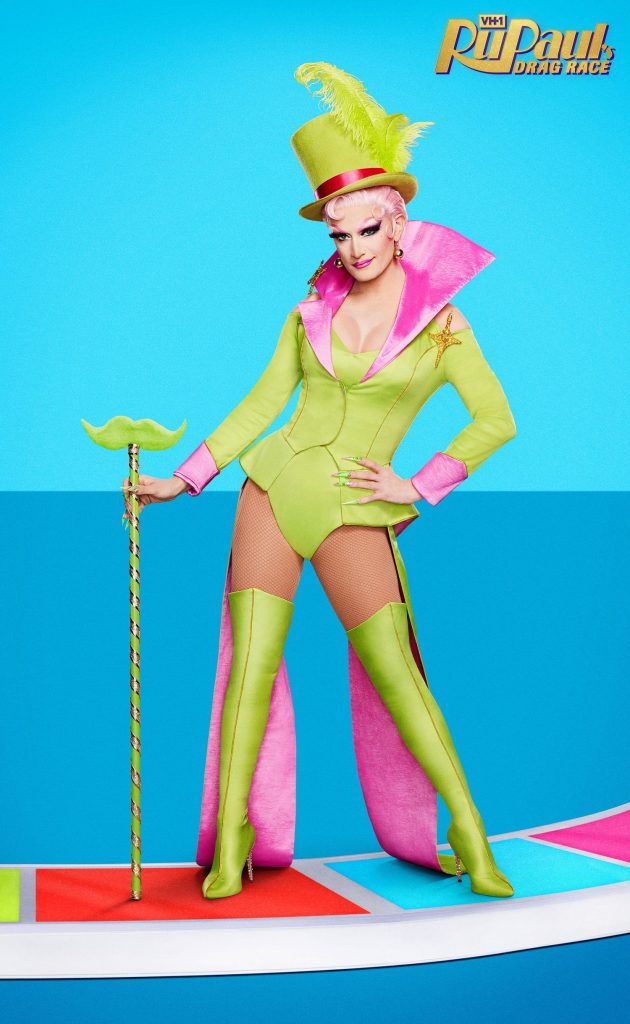 Three cheers for America’s little spice girl! Born in the U.K. but now living in Sacramento, this professional ballet dancer-turned-drag queen is ready to take the world by storm serving class and sass and living the pop princess fantasy she always dreamed of. 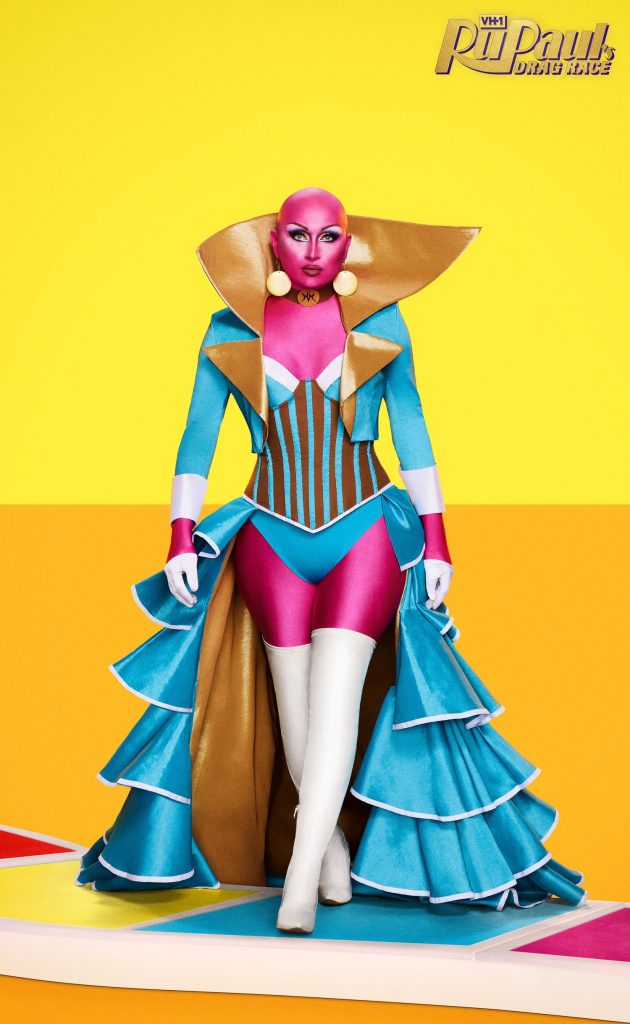 This small-town camp and comedy queen is ready for her big stage debut. As the first heterosexual queen on Drag Race, Maddy’s quirky performances set her apart from the pack and she’s here to prove she can perform with the best of them. 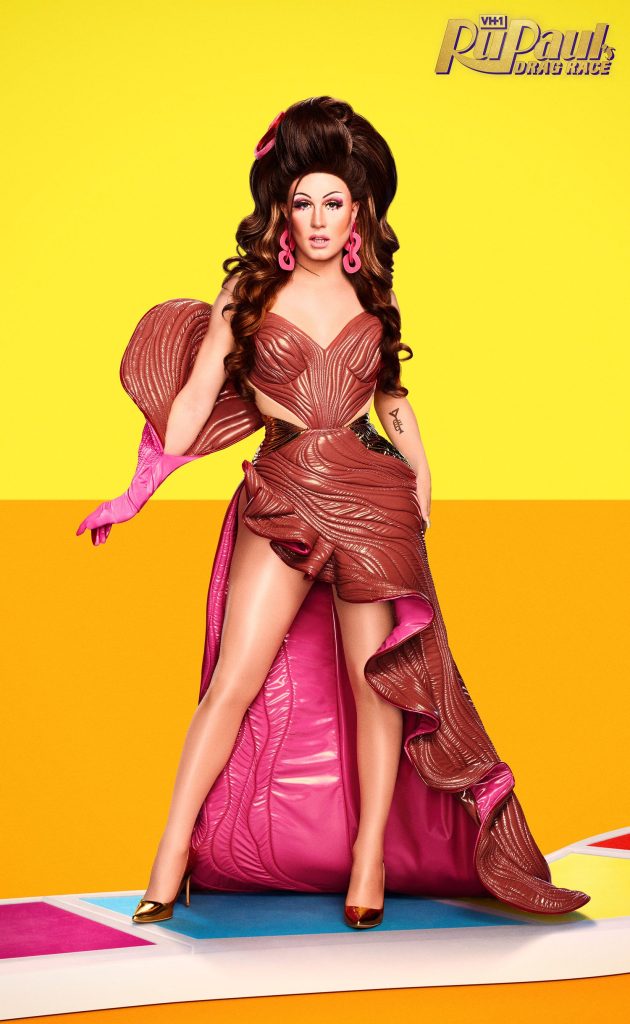 Orion is a retro sex kitten with a campy edge. As the first queen to represent Michigan, this midwestern beauty brings a smoldering Lana Del Rey energy to her drag and is eager to share her unique drag stylings with the world. 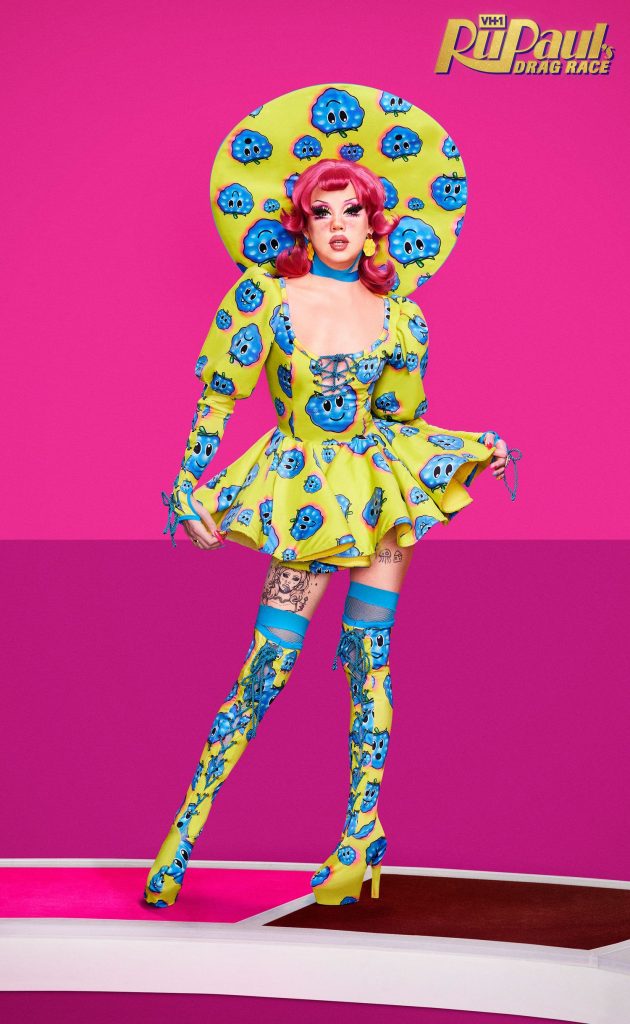 A quirky little pill, this queen digs deep to deliver a wicked sense of humor and a darkly eccentric drag style. She is season 11 winner Yvie Oddly’s drag sister, so expect the unexpected from Willow Pill.