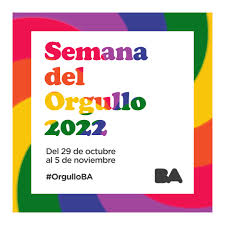 From Saturday October 29 to November 5, the City of Buenos Aires carries out a series of proposals to celebrate diversity. I know the schedule of activities.

The most colorful and diverse week of the year is here, with a calendar full of proposals to celebrate diversity and promote the inclusion of all identities.

You will enjoy festivals, fairs and cultural and artistic events in the streets of the City. The great closing will be with the emblematic Pride March, on Saturday 5, at 5:00 p.m., which will run from Plaza de Mayo to the National Congress.

The City of Buenos Aires is the LGBTIQ+ capital of the region and organizes this event through the General Directorate of Coexistence in Diversity, dependent on the Undersecretary of Human Rights and Cultural Pluralism, with the support of the Ministry of Culture of the City and together with artists, cultural groups and organizations. The objective is to commemorate and make visible diversity and promote the inclusion of all identities. Check the complete grid of the #OrgulloBA Week HERE

Opening Festival Week of #OrgulloBA 2022.
From 15 to 24 hours. | In Gurruchaga and Costa Rica.
Independent entrepreneurship fair, stands of reference organizations in diversity and institutions, live performances of musical artists and DJ SETS. Free and free entry.

The Magic of Transformism (Grupo Caviar)
From 6:00 p.m. to 9:00 p.m. | At Café Pride (San Telmo).
The Grupo Caviar is a theatrical ensemble that unites the Music Hall with the celebration of diversity, under the motto “Style in movement”.

An informative day in which issues related to hormoneization from childhood, through adolescence, to adulthood will be specifically addressed.

A day of Diverse Cinema in which we will seek to reflect on LGBTIQ+ representations in short fiction films. There will be an exhibition of short films selected by the CINEVERSATIL Festival and a conversation. The evolution of LGBTIQ+ stereotypes, the deconstruction of stereotypes and cinema as a tool for activism for diversity.

A call for young artists will be opened to carry out a series of murals in the City, celebrating diversity, freedom and respect. Those who are selected will have the tutorship of Martín Ron and all the means to carry out the work.

This photographic exhibition will be inaugurated, which makes inclusive sport in Argentina known.

Three cultural activities that will make diversity visible and strengthen ties and networks of articulation with and between the community: photographic exhibition, murals for diversity and the pride festival.

At 5 p.m. | From Plaza de Mayo to the Congreso de la Nación.

It is the most important public act of the community in Argentina. It takes place every year, since the first historic March in 1992, on the first Saturday of November in the City of Buenos Aires. To make visible the claims and achievements of the collective, as well as to express pride and freedom due to sexual orientation, gender identity and expression. 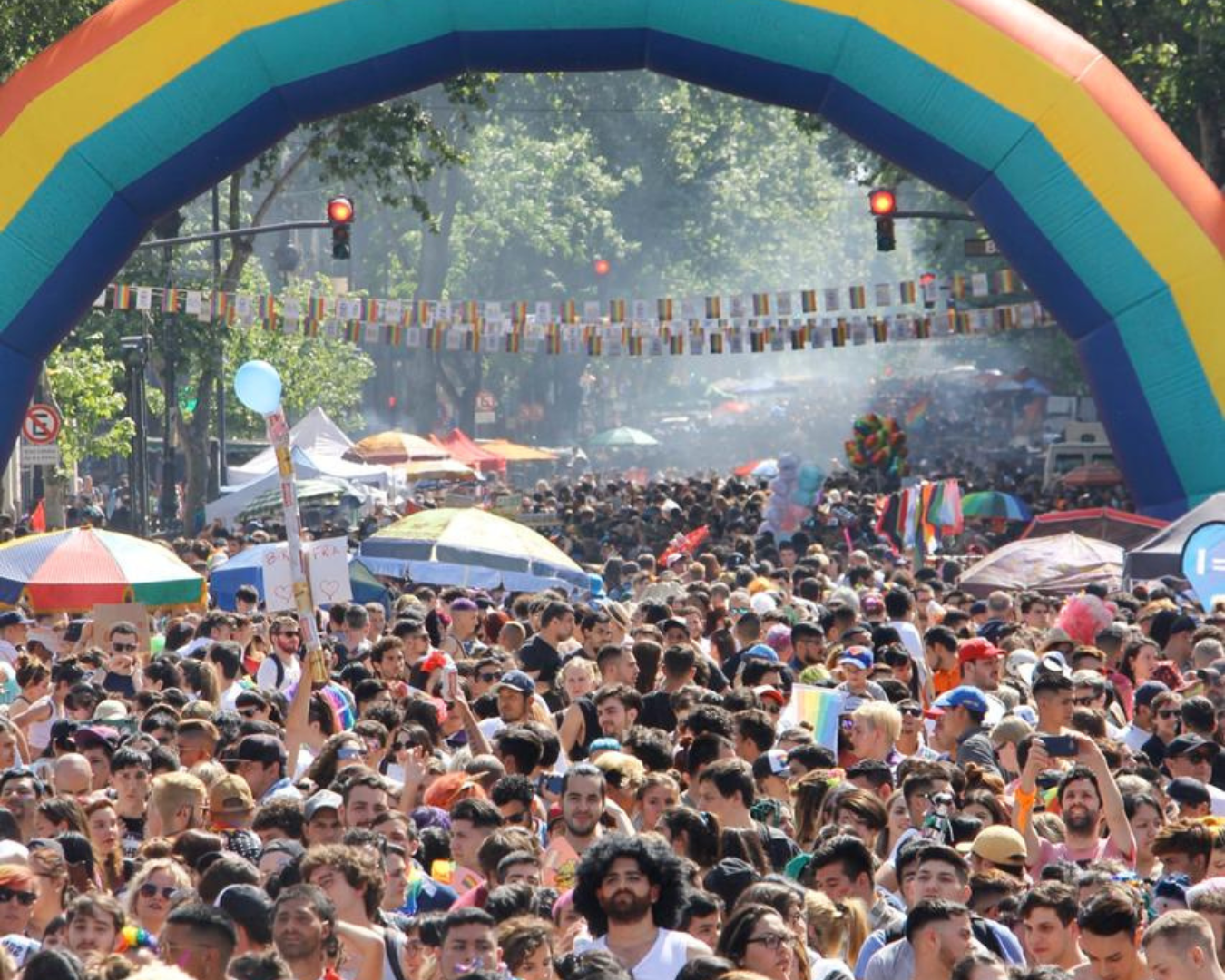 Watch: AleXa Drops 1st Concept Trailer For Upcoming Return With “Back In Vogue”