August 20: Day of Activism for Sexual Diversity in Argentina 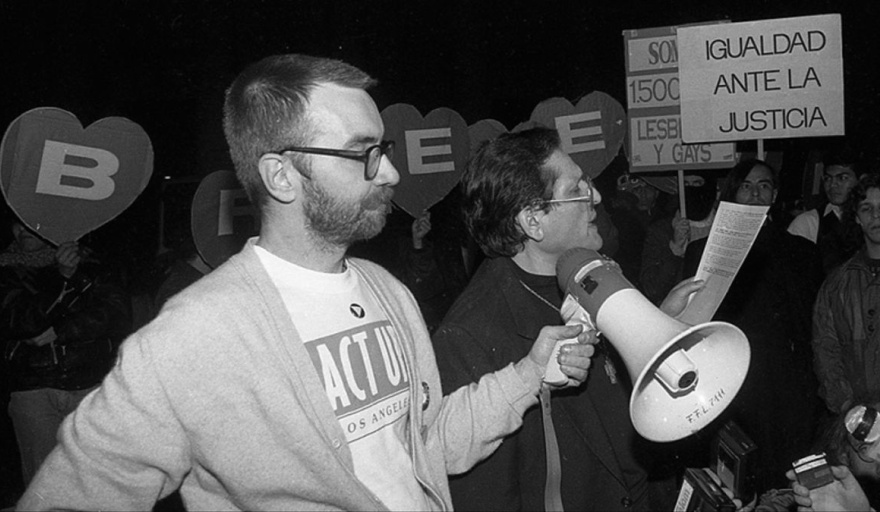 On August 20 in Argentina, the Day of Activism for Sexual Diversity is celebrated, in memory and in honor of the death of Carlos Jáuregui.

Jáuregui was the founder and first president of the Comunidad Homosexual Argentina (CHA) between 1984 and 1987; in 1991 he founded the Asociación Gays por los Derechos Civiles (Gays D.C.). The magazine Siete Días addressed in 1984 for the first time in the history of the country, the union between a gay couple. Carlos Jáuregui and Raúl Soria were the cover of the issue.

On July 3, 1992, he organized and led the first and historic Lesbian and Gay Pride March in Buenos Aires.

“In a society that educates us to shame, pride is a political response.” – Carlos Jáuregui

Jáuregui provided assistance to the first same-sex civil union project; promoted the inclusion of sexual orientation in the anti-discrimination clause of the Constitution in the city by presenting the Statutory Convention of the City of Buenos Aires. 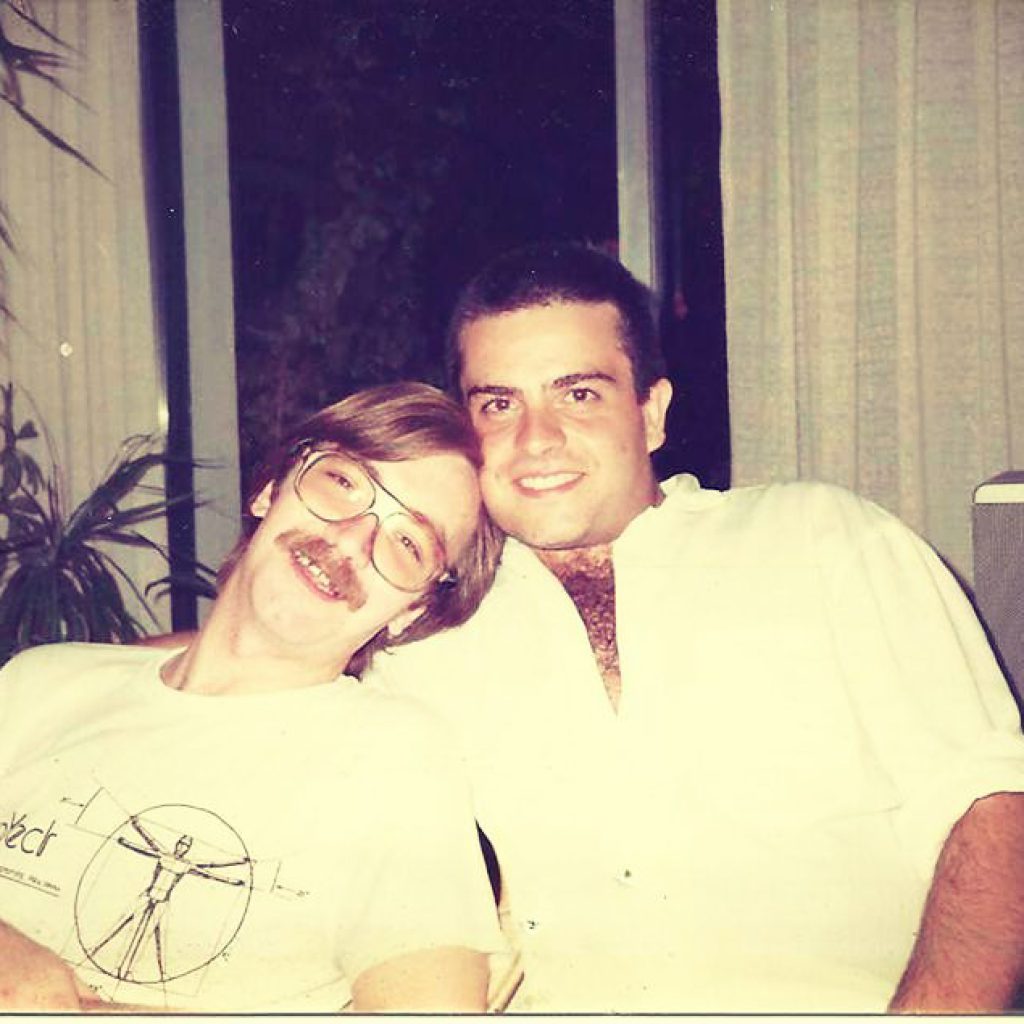 After his death in 1996, article 11 of the Constitution of the Autonomous City of Buenos Aires #CABA was approved in his honor. First Constitution to guarantee and recognize the right to difference and prohibit discrimination based on sexual orientation. 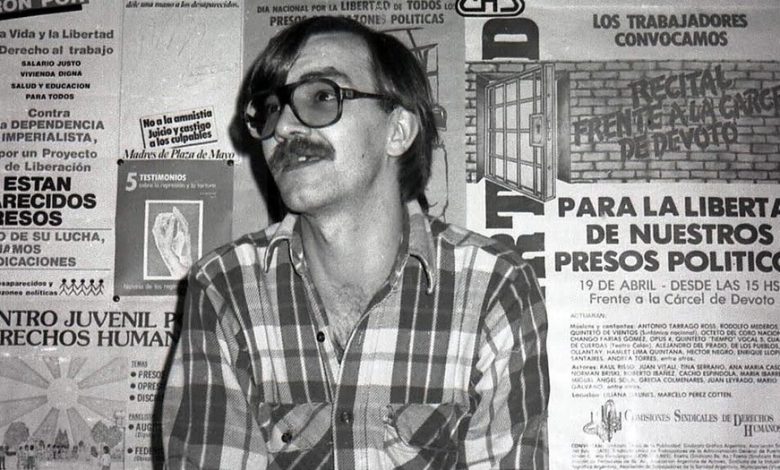 The Buenos Aires legislature instituted August 20, 2012 as Activism for Sexual Diversity to remember their struggle and contributions to the LGBTQIA+ community.

“At the origin of our struggle is the desire for all freedoms”. – Carlos Jáuregui

What is Boys Love?

The History of Pride Month